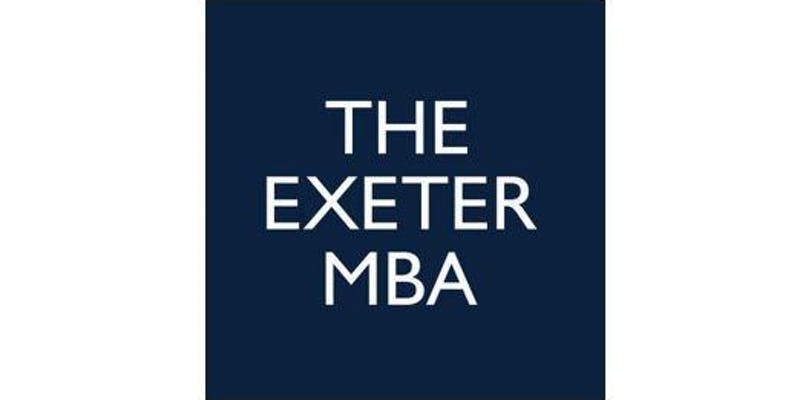 The Exeter MBA welcomes you to the next lecture in the Exeter MBA Speaker Series on Tuesday 29th January – 6.30 pm

by Dr Jack Rogers, Senior Lecturer in Economics, at the University of Exeter – Henderson Lecture Theatre

Jack will attempt to explain what the blockchain technology behind Bitcoin actually is, where it came from, and where it is now. After attending the Coingeek conference in London recently, Jack will also offer some insight into how some high profile companies view it. Large firms like Brewdog and the White Company are already incorporating it into their business models, and start-ups like Centbee in South Africa have successfully harnessed its power in the form of new apps that allow people in developing countries to pay each other securely, and with negligible transactions fees, without needing to access a bank. Many businesses in the future may benefit from understanding these new developments: after the dotcom bubble burst many firms disappeared, but the underlying technology and applications developed by Amazon, Netflix, Facebook and Google have gone on to transform significant areas of commerce today. What might be next?