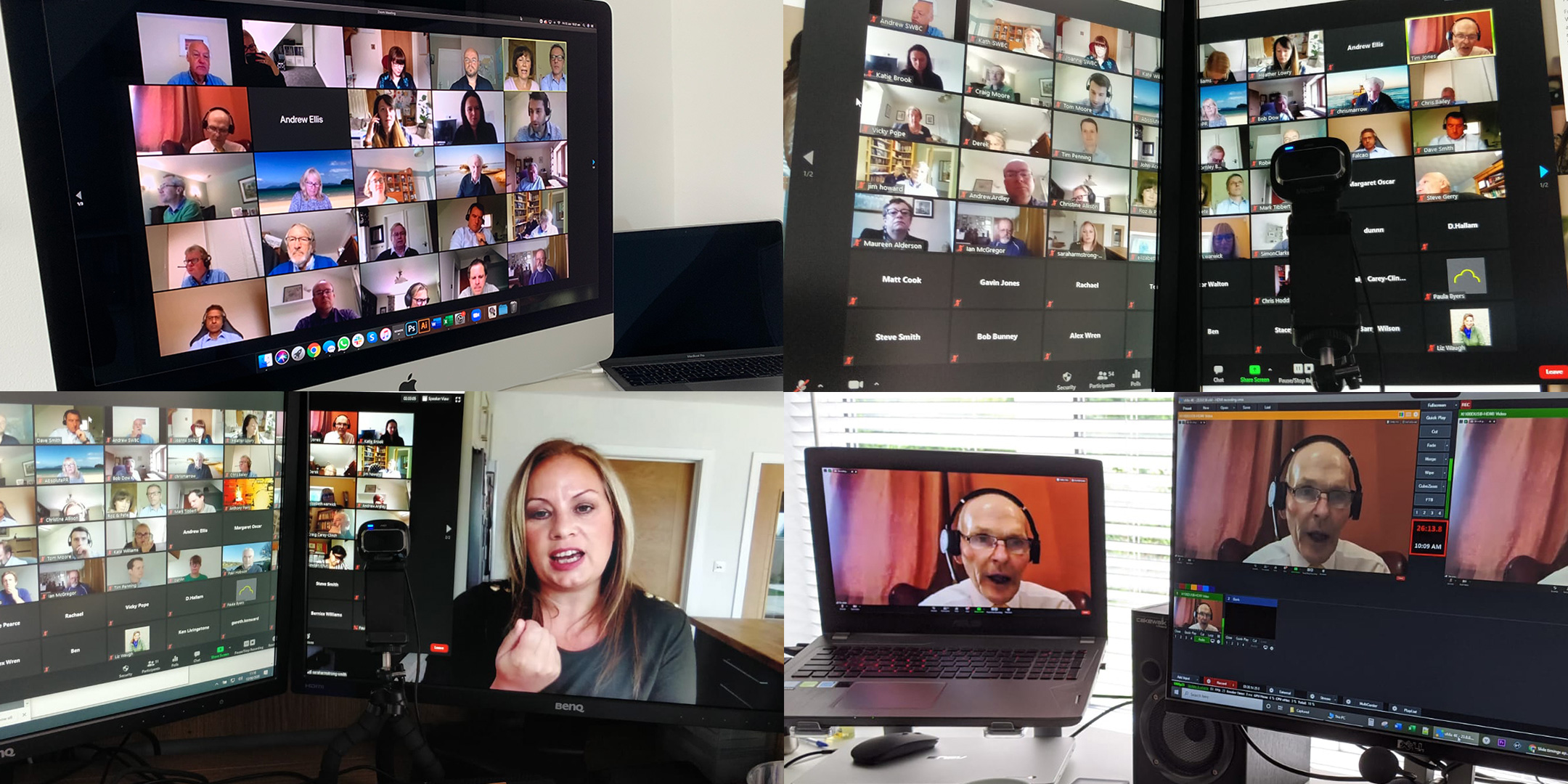 This Autumn will see the end of the UK Government’s Furlough scheme, a looming hard-Brexit and the national economy at a 75-year low. For the South West, the challenge of attracting and retaining talent is thrown into sharp relief as new entrants to the job market, 16-24 year olds, are joined by newly redundant over 50s at a time when a number of key regional sectors are facing severe economic stress.

Join us on 11th September to hear from a cross section of national and regional business, NGOs and educational leaders and debate the opportunity that the South West now has to bounce forward; shaping and seizing new markets in the green economy, new digital and business innovations that leverage our strategic assets, attacking global export markets and, above all, re-casting the region as a magnet for talent in a world of work that is being re-defined as we speak.

We are delighted to announce that our Keynote Speaker will be Founder of the Eden Project, Tim Smit – an international thought leader at the forefront of sustainable growth and the visitor economy.

Tim is Executive Vice-Chair and Co-founder of the multi award-winning Eden Project in Cornwall. Since its opening in 2001, over 20 million people have come to see a once sterile pit, turned into a cradle of life containing world-class horticulture and startling architecture symbolic of human endeavour. Tim is also Executive Co-Chair for Eden Project International which aims to have an Eden Project on every habited continent by 2025.