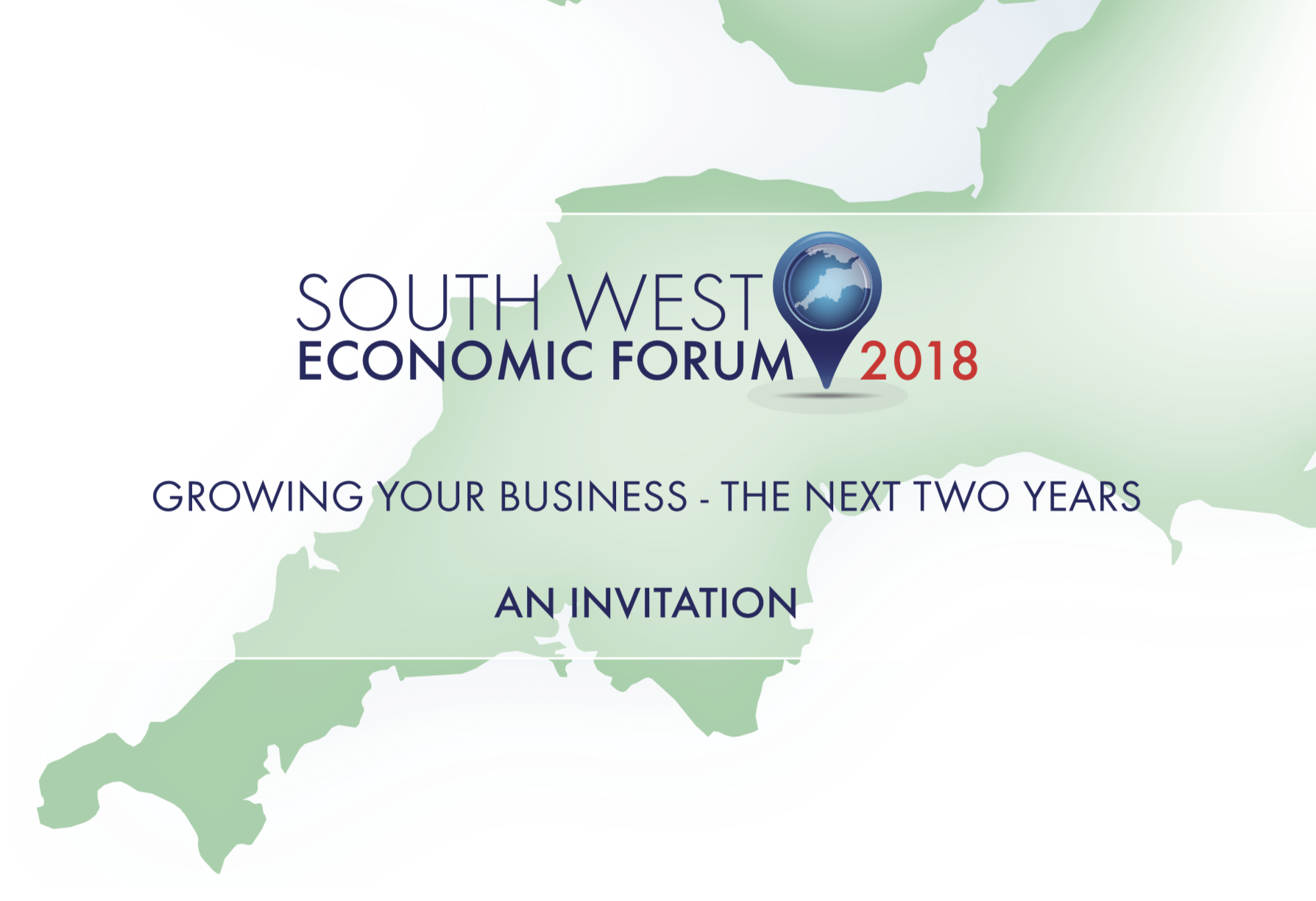 A breakfast seminar focusing on:

Growing Your Business – The Next Two Years

Paddy Ashdown has been a diplomat, an intelligence officer in the UK security services, and then in 1983 the Member of Parliament for Yeovil. In l9B8 he became Leader of the Liberal Democrats until 1999. He remains one of the UK most respected former politicians, known for his grasp and understanding of the current political and economic climate.

Tej Parikh is a Senior Economist in the IOD s Policy Unit. He holds a Bachelor s degree in Economics from University College London, and a Master s degree in International and Development Economics from Yale University. Prior to joining the IOD, he worked as an economic analyst at the Bank of England before moving to Cambodia where he was a journalist focusing on economic and private sector development.

Robin Daniels is the Chief Executive of the South West Business Council. He has a reputation as a business leader, strategist and serial entrepreneur. His primary interests are in rapid business growth and innovation opportunities around B2B and city technologies.

Reg Hankey is the Chief Executive of Pittards Pie, where he has successfully guided the company through a constantly changing marketplace. Pittards now employs 170 staff in Yeovil and 1,700 overseas. He is an expert in trend analysis, negotiation, the luxury goods and retail markets.

Professor Jens Holscher is the Chair and Head of Department in Accounting, Finance & Economics at Bournemouth University. His interests include business growth and entrepreneurship. Previously he taught at the Universities of Berlin, Swansea, Birmingham, Chemnitz and Brighton. He held Visiting Professorships at, amongst others, the Universities of Halle, Perugia, Bonn and Frankfurt plus the Centre of Economic Research at the Deutsche Bundesbank.