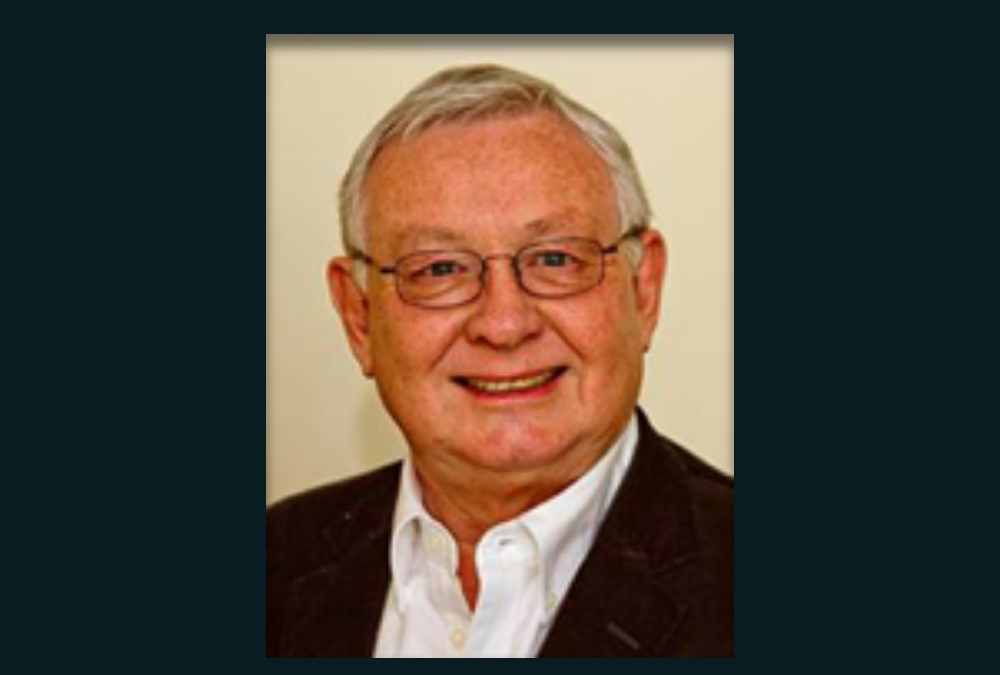 It is with great sadness we report the passing of Tony after a lengthy battle with cancer.

He was a huge character who achieved a spectacular reputation in the world of international manufacturing.

He worked in divisions of blue-chip transnational companies such as GKN, Burmah Castrol, ICI, Henkel AG & Co KgaA of Düsseldorf, in manufacturing operations in the speciality chemicals field for over forty years at Board level in Mexico, UK, Europe, and Japan. He also worked in Venezuela, India, Russia, Turkey, Central America/Caribbean, Western Europe, and South Africa.

In India, he initiated exports from Europe following his inspired development marketing plan, built a distribution organisation, and then graduated to a domestic production/sales and marketing and full-service company and South Korea, where he started the UK’s first manufacturing/sales JV.

Tony was educated at the University of Sheffield, where he achieved a bachelor’s degree in Metallurgy. He attended the Instituto PanAmericana de Alta Direccion de Impresa, Mexico City, senior executive course. He was a qualified Chartered Engineer.

Tony had been a very regular contributor to the Business Council for over 20 years and remained actively involved until the last few weeks.

Never short of an informed opinion, never daunted by the scale of the challenge, never unwilling to be a fearless advocate for the South West Manufacturing Sector and always the go-to guru on international trade. He will be sorely missed by his many friends across the region.

Tony was a great, wise, honourable, and passionate colleague.

Our huge sympathy to his family.