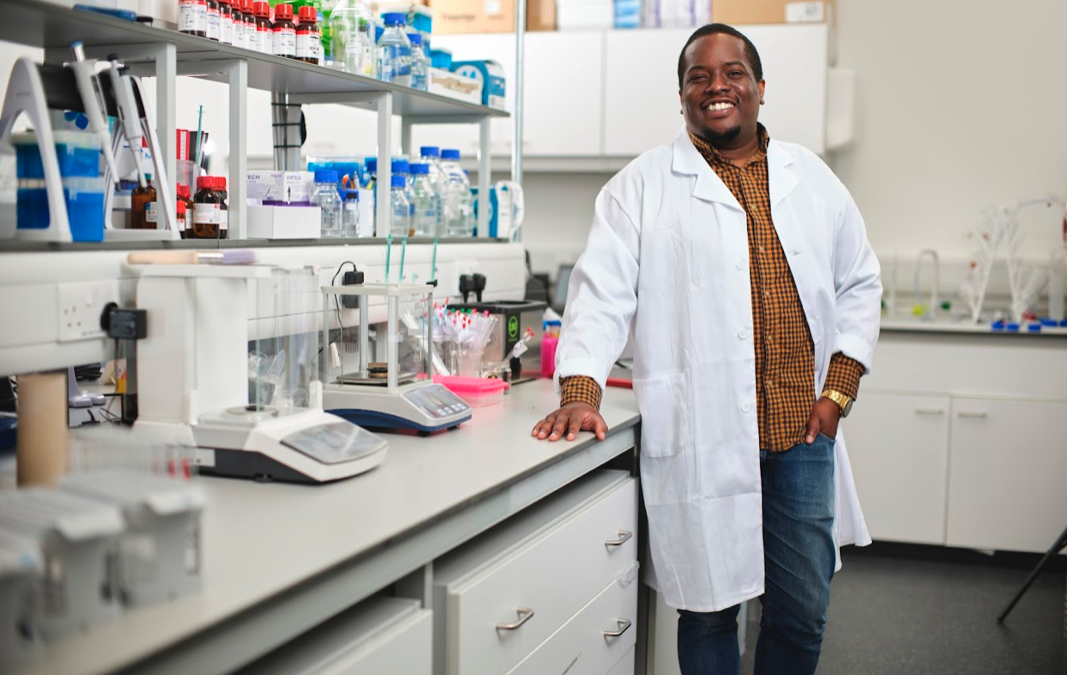 Companies who are part of SETsquared Bristol, the acclaimed tech incubator, attracted record investment of £98.8 million in 2021.

The figure was equivalent to 15% of the total £636 million raised by Bristol businesses in 2021, evidence of a promising market recovery since Covid.

Based at the city’s Engine Shed innovation hub, SETsquared Bristol is a University of Bristol incubator which supports the growth of technology startups, helping them move from initial ideas into commercial viability.

More than half of its 80 companies raised investment in 2021, including alumnus Ultraleap, who raised £60 million to further commercialise its revolutionary hand tracking and mid-air haptics, with other high level raises including Micrima, Zeetta Networks and Neighbourly.

The incubator also saw strong results in healthtech, with companies in this sector raising £11 million last year, as well as fintech which will see a further boost this year with the launch of a fintech accelerator.

SETsquared Bristol is a dedicated advocate of diversity in tech, with specific programmes, initiatives and events to encourage under-represented and minoritised groups into tech entrepreneurship.

Its work towards gender parity is paying off, with 45% of the incubator’s 80 companies now being led by a women founder or C-Suite member. Furthermore, 70% of the highest investment raises in 2021 came from its women-led companies, one of which was University of Bristol spin-out, KETS Quantum Security.

“We were delighted to raise £3.1 million pre-series A last year, as well as to secure an £11.6 million grant to develop quantum-safe communications for the Modern Data Centre. As always, we can only do this with the support of our Bristol and broader quantum tech ecosystem, of which SETsquared continues to play a hugely significant role.”

SETsquared Bristol also runs initiatives to encourage under-represented ethnic groups to access business support, including its Breakthrough Bursary, now in its third year. Black, Asian and Minority Ethnic-led companies at the incubator increased to 24% in 2021 – a figure representative of Bristol’s diverse population.

University of Bristol healthtech spin-out, FluoretiQ, a Breakthrough Bursary awardee, has raised over £2 million to date.

“SETsquared’s Entrepreneur in Residence sessions have been really beneficial to refine our strategy. The incubator has also widened our network, ensuring our developments can be heard by those who need to hear them.”

“It’s amazing to see our companies’ hard work celebrated in these record-breaking stats. At SETsquared we have an important role in bringing investment into the region and it is vital that diverse business leaders get a proportionate share of the equity. We’re thrilled to see such a breadth of diverse founders finding success in our programmes, though we recognise that there is much more to do.”

Going forward, SETsquared Bristol will continue its diversity commitments with a focus on access to funding and investment. If you are interested in high-growth ESG investing, find out more about getting involved here.