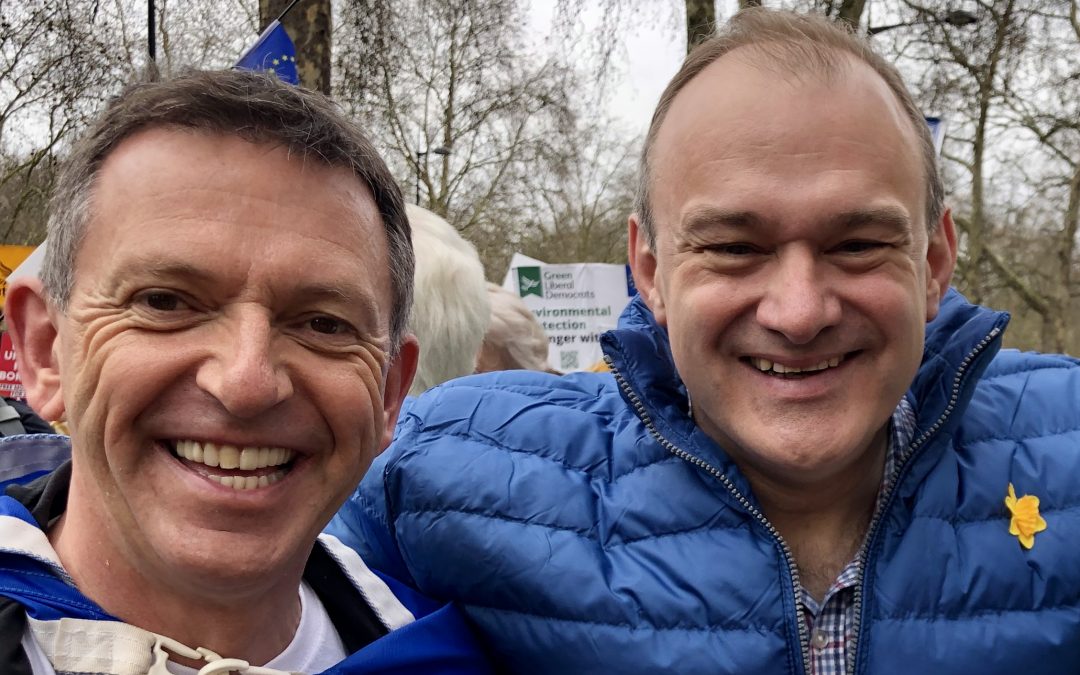 Cheap polystyrene bodyboards have blighted coastlines across the world for decades. Annually, hundreds of thousands of low-cost body boards are discarded on beaches across the world. Keep Britain Tidy report that 16,000 cheap polystyrene bodyboards ended up discarded on UK beaches every year. These “sub £10” brightly coloured boards, known to break easily often after only one or two uses, are invariably discarded on UK beaches. These 16,000 single use boards create a large amount of waste in the UK and create a huge carbon footprint. These boards, made from a block of standard polystyrene wrapped in brightly printed nylon cloth, are sourced from China, transported thousands of miles only to snap within minutes of use. Polystyrene is fragile and crumbles easily posing danger to sea and shore life alike as animals mistake these small white polystyrene balls for food. Once in the ocean, algae and small organisms grow on each ball adding weight causing the nuggets to sink and present itself as food to fish. The human health threat from polystyrene comes from one of its building blocks Styrene. In 2018, the World Health Organisation reclassified Styrene from a “possible carcinogen” to a “probable carcinogen” – a probable cause of cancer.

“I’ve been campaigning for a greener, fairer society for decades, and was shocked to discover polystyrene bodyboards that were ‘disposable’”, stated Sir Ed Davey MP, Leader, Liberal Democrats. “They may be disposable to the people who use them, but not to our wildlife. They break up into millions of pieces, litter our coastlines, kill fish and release micro plastics. There’s simply no place for them in a green economy. Switching to low cost rentals of body boards, especially made from alternative materials like wood, is easy for shops and shoppers. Let’s do this!”

A Parliamentary Petition has been launched and has attracted over 5,200 signatures in four weeks.

“This is a fantastic campaign that has my wholehearted support and I want to pay tribute to people in northern Devon for campaigning to get this issue on the national agenda”, commented Tim Farron, Environmental Spokesperson, Liberal Democrats. “If we care about protecting our oceans and our environment for future generations, then banning these cheap, polystyrene bodyboards has surely got to be a no brainer.”

“I am very proud that Westward Ho! became the first UK village to ban cheap polystyrene bodyboards”, confirmed David Chalmers, mayor of Northam. “This shows how much businesses in the area care about our planet. But for real change across the UK we need national legislation and support from the leadership of the Liberal Democrats marks the next step in that journey.”

“Again, this shows that support for the campaign extends across all political parties”, added Andrew Cross, Campaign Lead, Plastic Free Torridge. “In the year the UK hosts COP26, it is odd that polystyrene beach toys should be sold at seaside towns across the country. They are a hazard to wildlife, poor value for money and need to be banned.’’

“Another big step for the campaign”, hailed Claire Moodie, CEO, Plastic Free North Devon. “The campaign is gathering support from across the UK from residents, businesses, activists and politicians. People are starting to understand the dangers these products pose to our oceans.”

To show support for the campaign, a Parliamentary Petition calling for a ban on the sale of cheap polystyrene bodyboards has been launched. Those wishing to sign should visit, www.bancheapbodyboards.co.uk.

For further details and comments, please contact Andrew Cross on 07886854196 or email hello@bancheapbodyboards.co.uk.