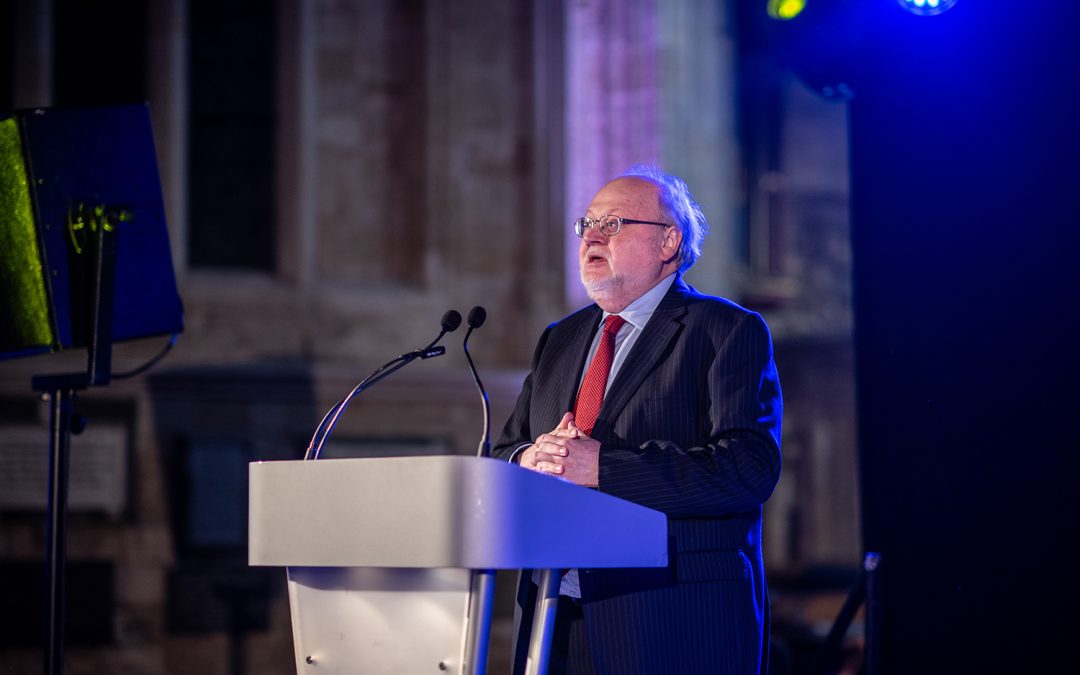 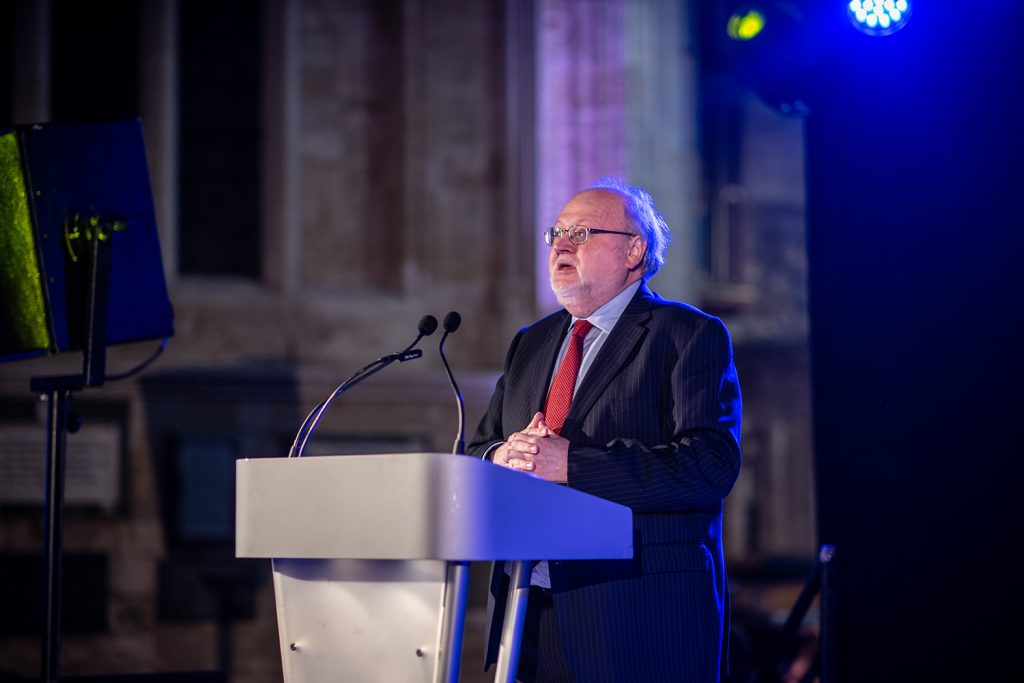 University of Exeter Vice Chancellor Sir Steve Smith has been announced as a Patron of Exeter College, becoming just the second person to be awarded the prestigious title.

Sir Steve has been instrumental in shaping the education landscape within Exeter and the wider region.  Together, the University of Exeter and Exeter College are co-sponsors of both the Ted Wragg Multi-Academy Trust and the Exeter Mathematics School. It is these partnerships and the relationship between the University and the College that helped to make the education ecosystem within Exeter so clear, coherent and effective.

Sir Steve’s tenure as Vice Chancellor at the University of Exeter has seen the University gain Russell Group status and consistently excel in national and international rankings of universities. His achievements since his appointment in 2002 have also seen him knighted in 2011 and made Freeman of the City of Exeter in 2019. Between 2009 and 2011 Sir Steve was President of Universities UK (UUK).

The announcement was officially made at Exeter College’s landmark 50th Anniversary Student Awards held in the stunning location of Exeter Cathedral in January.

Speaking after receiving the award, Sir Steve said, “I am delighted, and humbled, to have been given the honour of becoming a Patron of Exeter College.

“I have had the privilege of working closely with Exeter College over a number of years, and it plays a pivotal role not only in providing an exceptional educational experience for its students but also in the wider community.  Exeter already has a wonderful ethos of collaboration amongst its further and higher education institutions, and I am delighted to have this opportunity not just to help strengthen this further, but also to support the excellent work carried out at Exeter College in the coming years.”

As a Patron of Exeter College, Sir Steve has been formally recognised for his immense contributions to the region and education. The College, in turn, can benefit from his accumulated knowledge, his passion for education and his belief in the power of partnership.

Exeter College Principal and Chief Executive John Laramy, who has worked closely with Sir Steve and his team since joining the College 11 years ago, said, “We are thrilled that Sir Steve has agreed to become a Patron of Exeter College. His impact on the City of Exeter, the region and research-intensive education more widely, has been immense. We will benefit greatly from his wisdom and guidance in the years ahead, I am sure that Sir Steve’s ethos of partnership working and collaboration between higher education and further education is a blueprint for the future.

“Sir Steve has been an incredible advocate for the development of not just for the University, but for the wider community and has been a passionate supporter of Exeter College over the years.”

Find out more about the Exeter College Student Awards 2020.