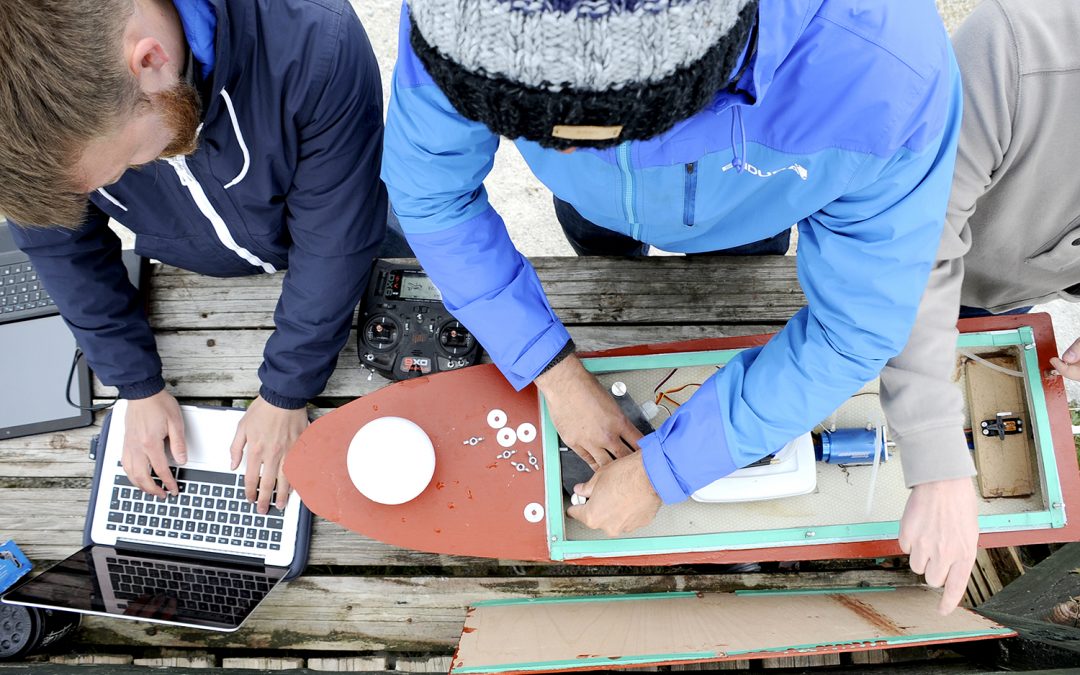 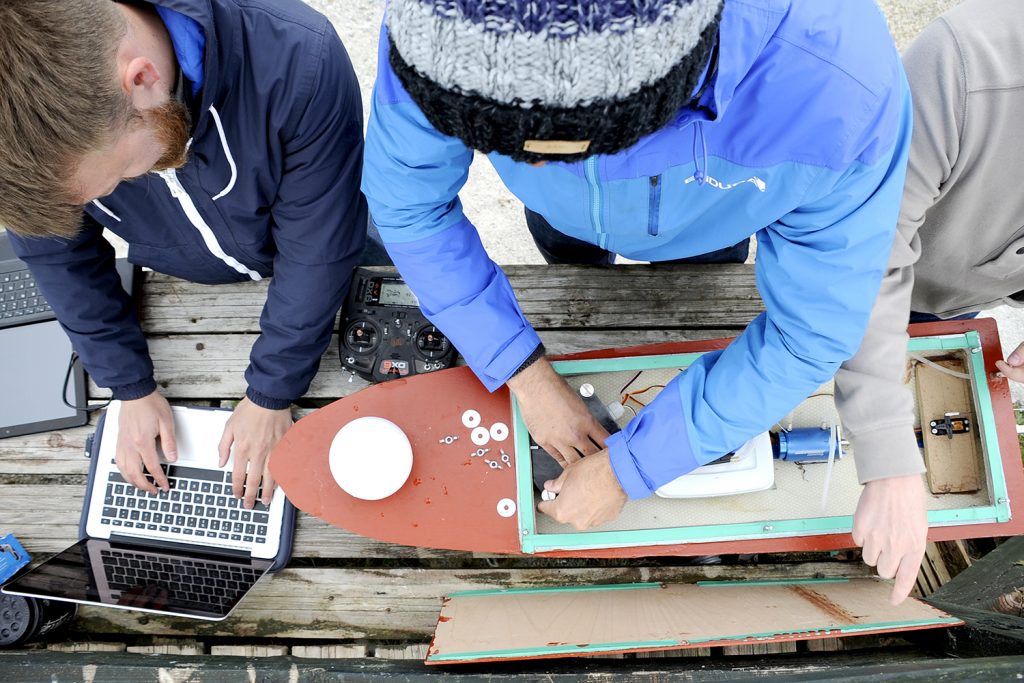 City College Plymouth is pleased to announce it has joined forces with Maritime UK South West, an organisation that seeks to champion and promote the marine sector.

The College has signed up as a sponsor of Maritime UK South West, formerly known as the South Coast Marine Cluster, which works with businesses and education institutions to provide a closer link between the South West’s marine sector and national government, and promote the industry by creating centres of excellence.

Lance Chatfield, the College’s Academy Manager for Higher Technology Skills, said: “The College has worked closely with the South West Marine Cluster and its founding members for quite some time, demonstrating our innovative approach to marine autonomy and marine engineering as a whole. It is, therefore, exciting to be part of the newly inaugurated Maritime UK South West as a key sponsor and we look forward to sharing our expertise and new facilities with the group and its many members.”

With no direct government funding, Maritime UK South West recently launched its new sponsorship and strategic partnership model, which the College was pleased to support to help the organisation in its efforts to secure economic growth within the region and beyond.