What Happens When It’s Over 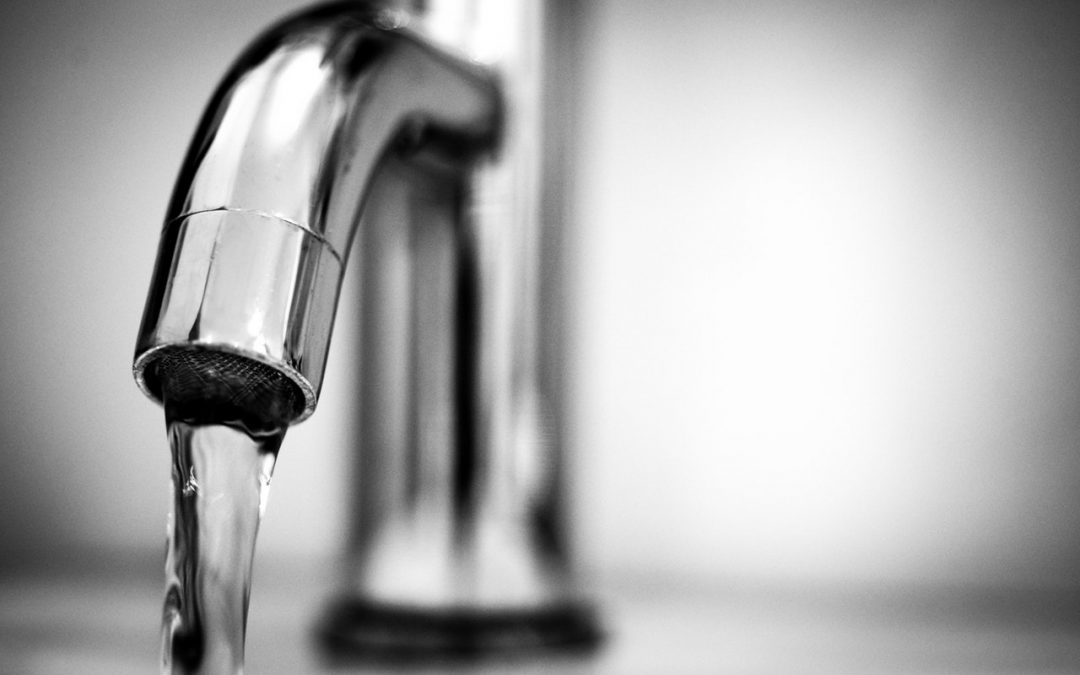 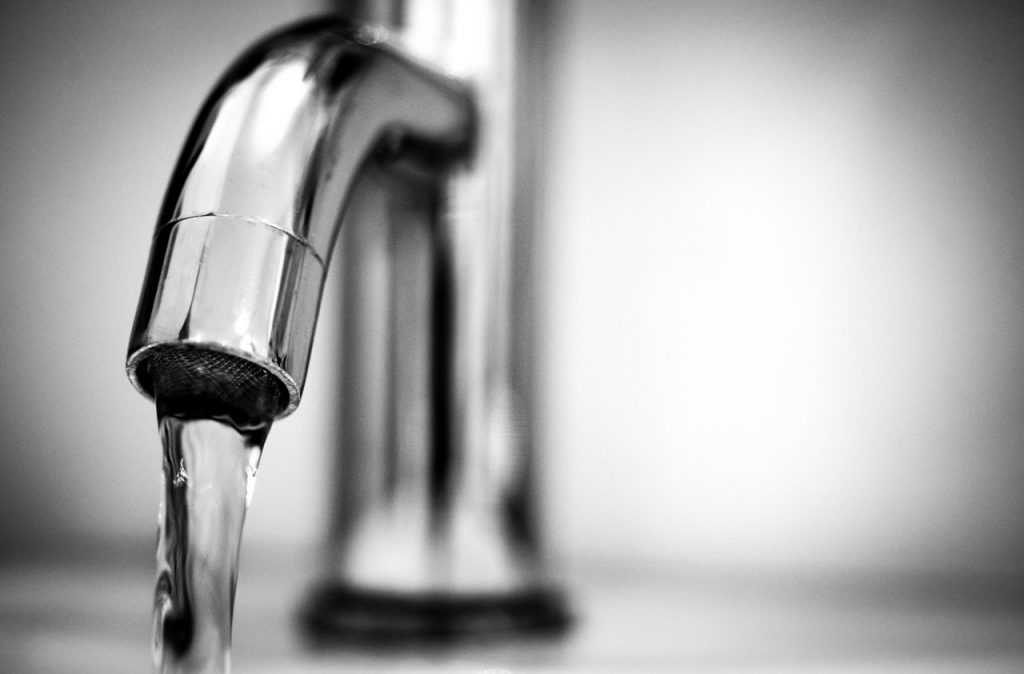 Chris Hodder from Rowan Public Affairs looks at some of the issues that might be created once the Treasury turn off the Coronavirus support taps.

A few months ago, the government were considering whether to wind-up the British Business Bank. It had been created to get overcautious banks lending to businesses during the credit crunch years after the 2008 financial crash. One of the issues that they were facing recently was that, partly due to Brexit, businesses were actually not keen to borrow money and were in fact building up healthy reserves of their own.

These reserves will prove crucial in the upcoming months. Most businesses have gone into some kind of stasis due to the COVID-19 lockdown and although business activity may be continuing in a limited form, or even expanding  (food retail figures released today show a boom in this sector), many businesses have furloughed staff and shut their doors. If you are an airline, for example, most of your revenue has simply ceased for the foreseeable future and you may not be expecting “business as usual” for many months.

The government’s assistance to business is vital in making sure that, although revenues will be down, staff costs (the single biggest cost item for many businesses) do not become a burden on solvency and therefore staff can remain employed and ready to work once the government gives the go-ahead for doors to re-open. This is cross-sectoral, so most of the economy will benefit from this help, even small businesses and the self-employed – though a glaring support gap remains for those small entrepreneurial worker owned companies which operate on a combination of salary and dividend payments for their workforce.

Infrastructure will also remain in place. In the example of the airline, airports and planes have not evaporated, so besides continued maintenance, there is no reason why the business cannot simply restart where it left off once demand returns. Conceptually, you could consider it to be like a very, very, very long Christmas shut-down.

There is plenty of demand for goods and services in waiting with consumers itching to spend the money they’ve been earning whilst at home. The main issue will be satisfying that demand. If there are delays, then it could mean that inflation will creep into the system as demand outstrips supply and prices increase. With the Bank of England base-rate being so low, cheap money may even exacerbate the problem. However, in the short-term, this stimulus will be good to generate much-needed growth.

There may be some problems for demand higher-up in the service economy. Businesses will be wary about spending on all but essential services in the short-term until confidence returns. We have already noted that advertising revenue has started to decline across various newspapers. The question here will be how quickly things return to normal. With Brexit slowly ebbing away as a concern and the virus (hopefully) put to bed, the lack of certainty which has made businesses wary of spending recently will disappear and investment can continue.

Politically, however, there will be some choices that need to be made. There is an expectation that once antibody testing kits have been developed and distributed, those who have tested positive for the SARS-Cov-2 antibody will be able to return to work first which means that demand will ramp up in dribs and drabs rather than all in one boom. This will obviously ease any initial supply problems. However, millions will need to remain at home as either testing has not reached them yet, they haven’t been given the all clear, or the supply crunch means that the businesses they work for have no stock. Much of the economy is wholesale and retail, so this will be a significant problem. Picture this: all your workers have been tested and given the all-clear, but your suppliers aren’t yet open.

This uneven re-opening means that government will have to think carefully about when to cut-off the economic support. This could either be a taper or a firm cut-off date. A taper makes more sense as the government could begin setting conditions on the support offered or varying the sectors supported, for example, requiring businesses to document the reasons for closure in the first instance with stricter conditions a few months later. However, many businesses will be keen to get staff back working (and bored staff keen to do so), so this could be a naturally diminishing problem.

Another concern is the productivity lag between the staff working and then earning the company a profit. In practice, many businesses with a long lead time (e.g. a high-end guitar maker – weeks to manufacture, months to sell) might struggle to pay someone from revenue earned in the first few months. In these instances, furloughing is counter-productive because those businesses can’t afford to have the employees not work, so government assistance may have to extend to subsidising the pay of formerly furloughed workers. The government would likely argue that the aforementioned British Business Bank can help with bridging the lag, but regardless, companies will still be wary of borrowing during a crisis.

With this in mind, the Chancellor is going to have to think hard about how to end the assistance schemes, but keep the taps turned on. Government loans are the only logical way to do this for the medium-term (unless the commercial sector sees an opportunity). I suspect the British Business Bank will be around for some time yet.