Apprentice mechanic revved up for leading role on stage 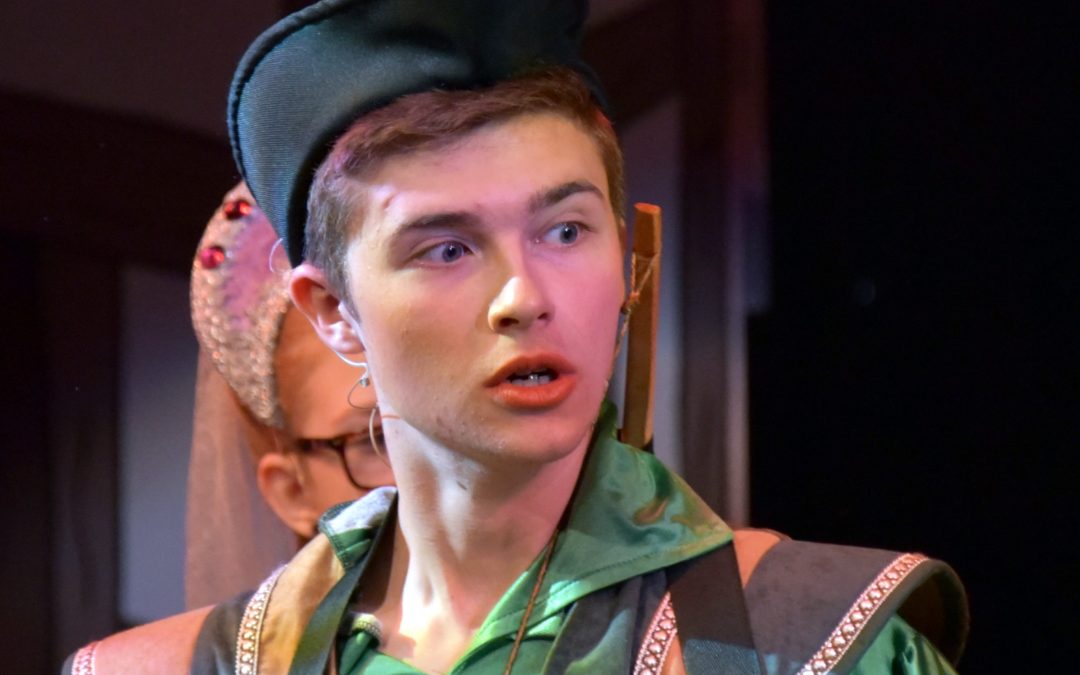 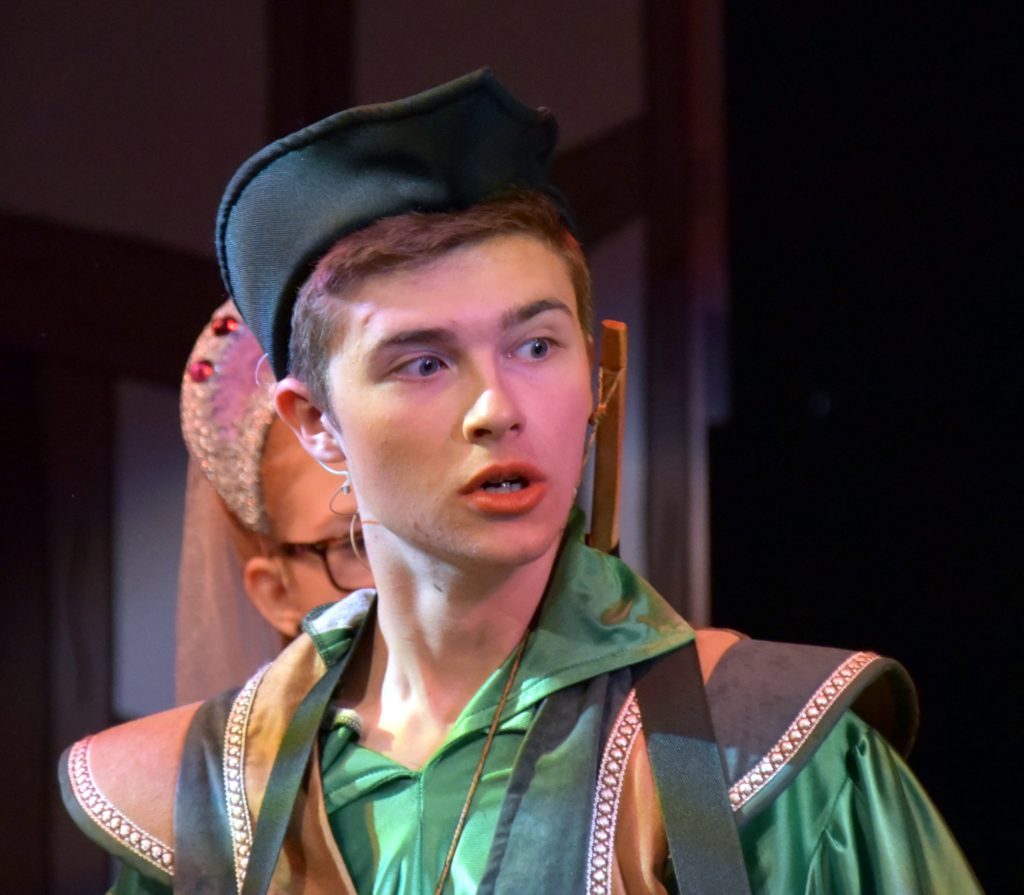 An apprentice mechanic is celebrating after landing the main role on stage.

Level 3 Motor Vehicle apprentice at Cornwall College St Austell, Alex Pearce, has played the title role in the pantomime held at The Keay for the last three years; Robin Crusoe, Aladdin and this year Robin Hood.

“I love being able to become a different character on stage,” Alex explained.

“It is such a nice feeling knowing people have decided to come and watch the performance and to see them enjoying it.”

Alex started in theatre when he was seven-years-old and said being part of the production crew is like having a second family.

“I have always been aware of the stigma around a male acting,” he continued.

“A lot of my friends didn’t know for a few years what I did but I learnt the key is not being afraid of what other people think. When my friends found out there wasn’t a negative reaction, they were just surprised!”

Alex said having done pantomime from such a young age his social skills have improved.

“I am used to speaking to such a wide range of people, it’s a completely different atmosphere to anything else I’m used to,” he added.

Alex added that he felt an apprenticeship is the perfect way to study alongside his hobby of acting.

“I prefer to be hands on rather than in a classroom every day,” he continued and I feel this gives me a head start in industry. I have enjoyed cars since I was younger; that’s why I chose an apprenticeship in Motor Vehicle.”

“We are all very proud to see what he is achieving both on stage and through his apprenticeship,” he added.

There is a Course and Careers Advice Morning at Cornwall College St Austell on Saturday 14th March 10am until Midday where the campus is open for potential students and families to look around facilities and meet lecturers.

For more information on the range of Motor Vehicle courses available across The Cornwall College Group visit www.cornwall.ac.uk or call 0330 123 2523.