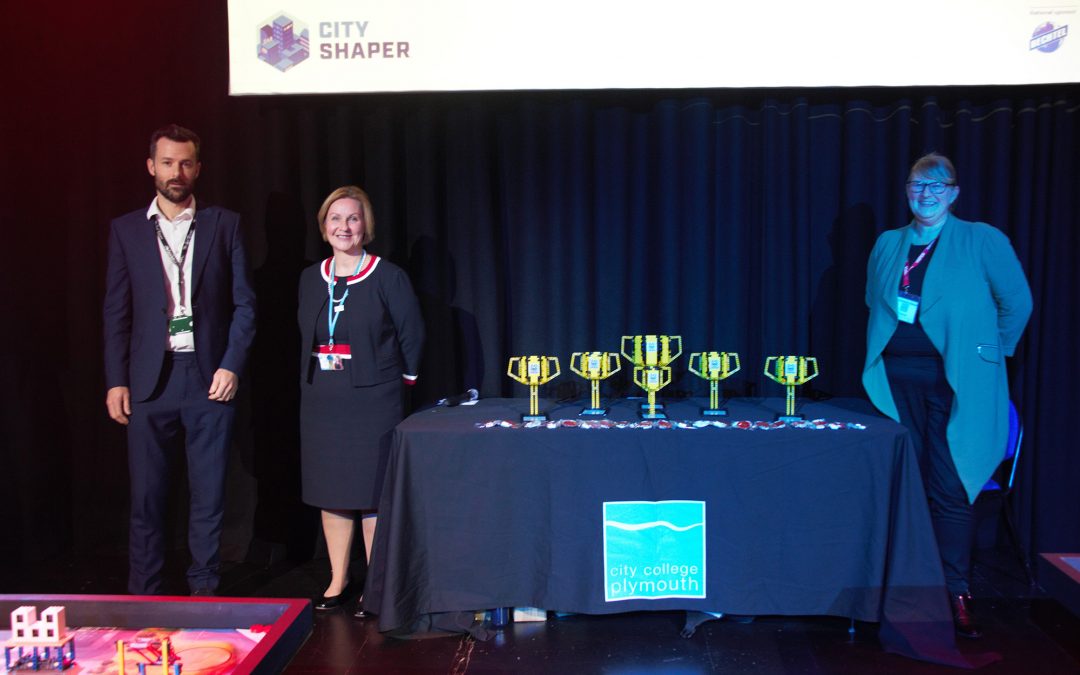 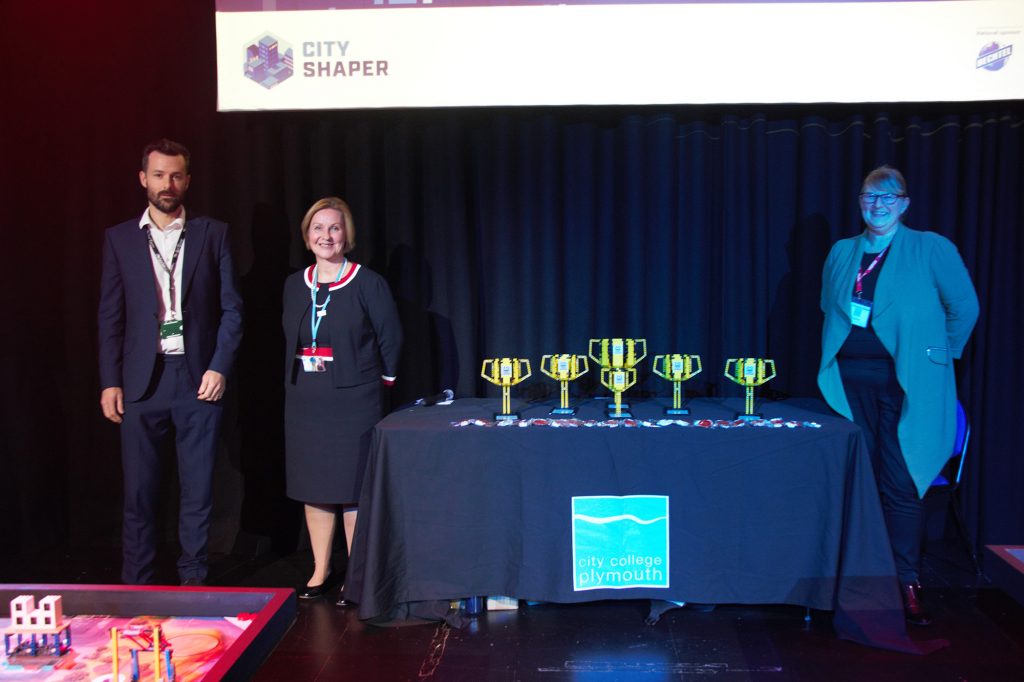 City College Plymouth was delighted to welcome the Institute of Technology and Engineering, Plymouth City Council and pupils from a selection of schools in Devon and Cornwall for the First Lego League Plymouth Regional Tournament.

For the third year running, the College’s Regional Centre of Excellence for STEM (science, technology, engineering and maths), which saw 12 teams compete for the chance to represent the area at the England and Wales Final in Bristol next month.

The judges had a tough time picking the winners due to the high standards demonstrated by all of the teams; however, after much deliberation, Ugborough Primary School took the top award – the first primary school to win at this level in the South West.

For the past few months, the school children, aged between 9 and 16, have been working hard to prepare for the tournament. They have been busy designing, building and programming a robot that would have to undergo a series of tasks in the new City Shaper challenge, which encourages the children to explore themes around planning a new town that is fit for the modern world, taking into account the need for a sustainable environment and renewable energy.

“These tournaments not only encourage and develop their own interests in STEM subjects and the skills associated with them, they also build on their growing team-work, communication and problem-solving skills. In addition to all of this, they also become part of a huge, worldwide community.”

Friday’s judging panel was made up of representatives from local businesses in the STEM sector including: Babcock, Plymouth City Council, the Royal Navy, students studying Live Events at the College, Building Plymouth and DE&S.

Tina Brinkworth, of Plymouth City Council, said: “There is a lot of work going to attract more people into the STEM industries. In this area of the country in particular, we need to encourage and promote interest in these subjects. The First Lego League Tournament is a great way to do this, and we have schools coming back each year.”

In addition to the robot tasks, the teams had to prepare and deliver a presentation on their plans, with some of the teams donning costumes for the event.

City College Principal and Chief Executive Jackie Grubb, along with Councillor Jon Taylor, Cabinet member for Education, Skills and Transformation, presented the winners with their trophies at an awards ceremony that had been organised by the College’s live events students. The students’ roles throughout the day included overseeing the sound and lighting, setting up the event area, and acting as marshals.

First Lego League is part of a wider IET education programme, made up of a whole host of teaching resources and activities to inspire and attract the engineers of tomorrow.