A pheasant day for a shoot 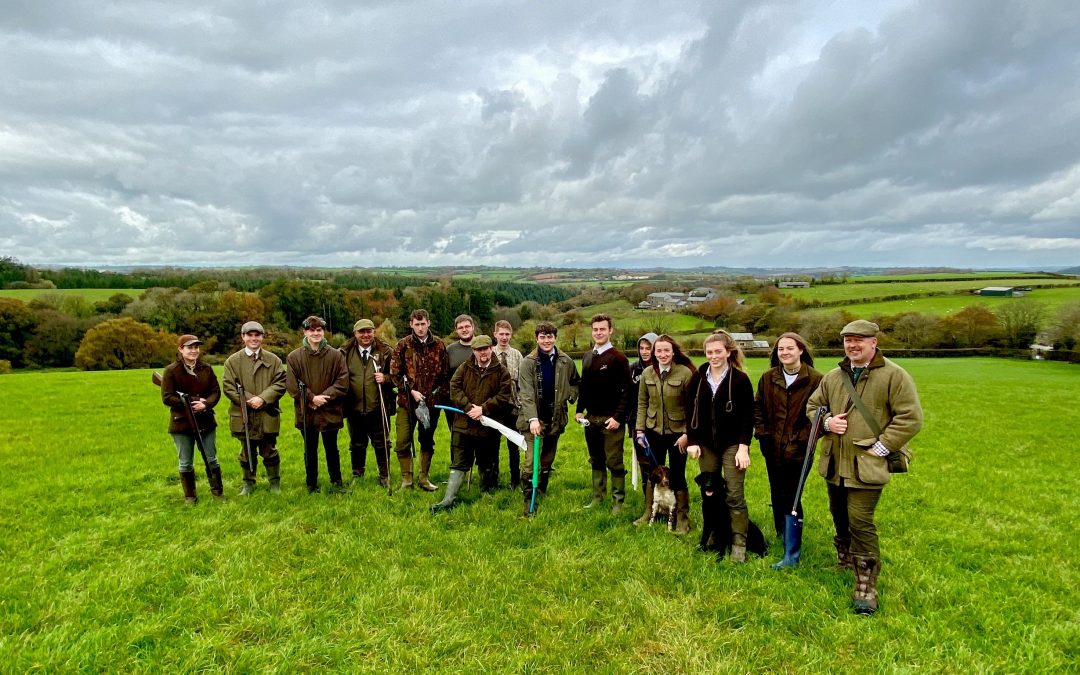 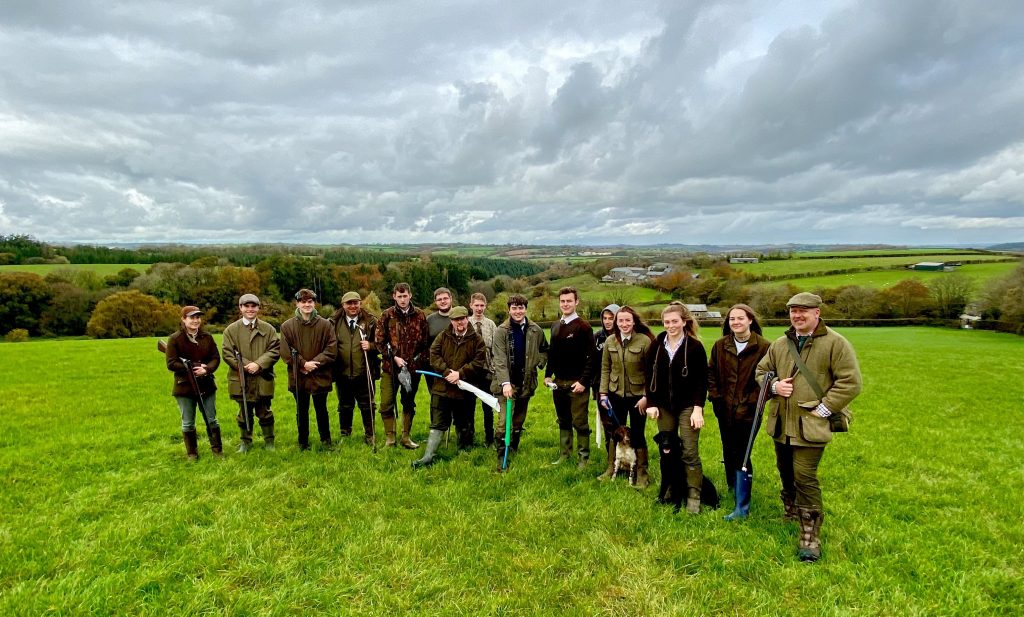 Gamekeeping students in Cornwall have celebrated the success of their pheasant shoot, organised as part of their qualification.

The students from Duchy College near Stoke Climsland had to carry out a risk assessment and give a brief to guns and beaters, as well as run the beating lines and ensure the guns follow the safety brief.

The guns this year were made up of the students themselves, with the beating team being made up of students, not involved in running the shoot.

The College have two pens, which make up four to six drives with four drives taking place in the morning’s shoot programme.

Gamekeeping student Alex Baker, said it was great to be “involved in every aspect of the day from looking after the birds in the pens and costing the event to learning how to promote and organise the day”.

The students were assessed running the whole shoot process from placing the guns, running the beaters line and picking up the shot game.

Gamekeeping Course Manager, Ian Berryman, said it was “a really important part of the course”.

“It allows the students to put theory into practice and they have all done a great job and the experienced guns had a very enjoyable day,” he added.

At the end of the morning, the students have to complete the gamekeepers’ task of checking the guns have had a good day, brace the birds and make sure the shooting area is returned to its original state.

For more information on the range of courses available across The Cornwall College Group visit www.duchy.ac.uk or call 0845 60 50 455.