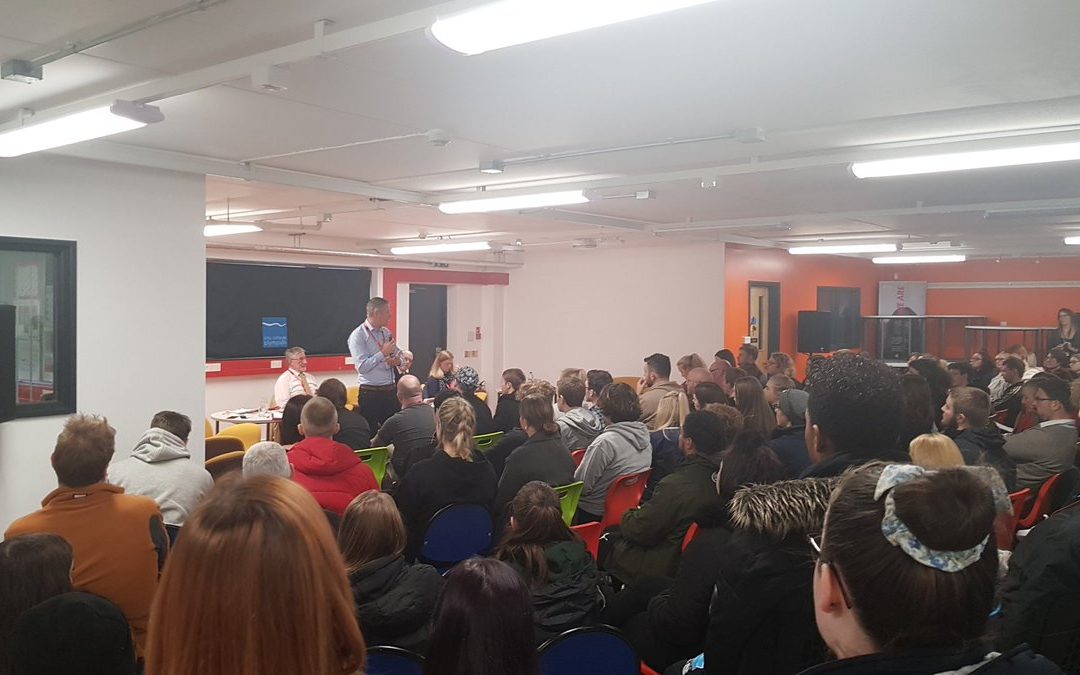 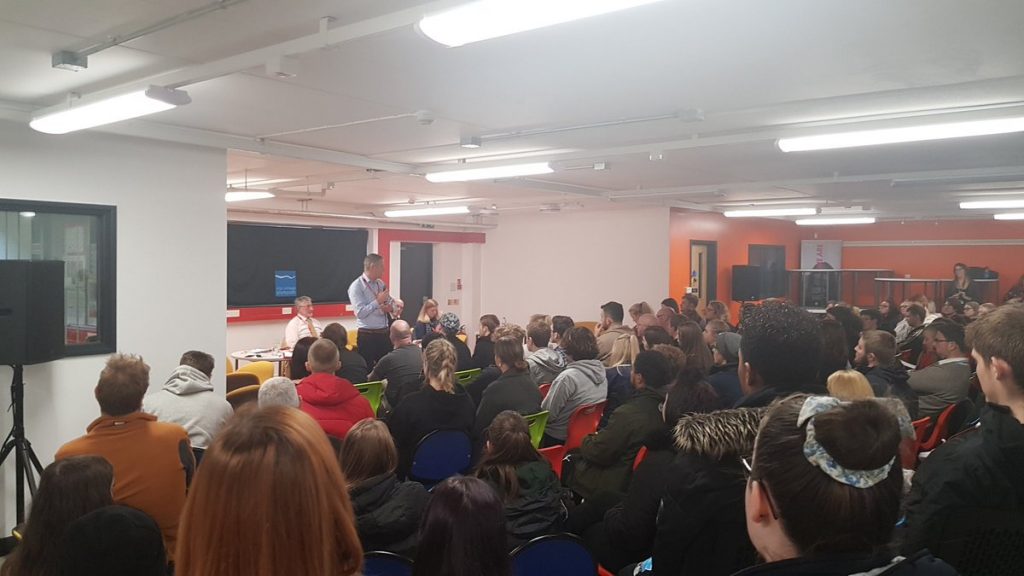 On Thursday 21 November local electoral candidates were grilled by City College Plymouth students on their parties’ policies and how they will benefit the young people of Plymouth.

Politicians from across the political spectrum were in attendance, including: Luke Pollard for the Labour Party; Rebecca Smith for the Conservative Party and Graham Reed from the Liberal Democrats.

The hustings event was organised to provide students with an opportunity to ask questions directly to the candidates and gain an invaluable insight into the role each Party has in shaping the City, an understanding of Party priorities for the next term and what they believe their Party can offer young people.

City College Plymouth’s Student Liaison Officer, Charles Talbot, said: “This event has provided many students with their very first exposure to political debate. All the questions asked had relevance to their own education or career pathways and drew significant praise from the candidates present, with measured responses provided. It is hoped that this hustings will provide the students with the information they require to cast their vote in a mock general election we are running in the Students’ Union to mirror the actual election on Friday 12 November.”

Hosted by Radio Plymouth’s, Neil Walker, the hustings event was attended by 150 students from across all disciplines of study.

Graham Reed of the Liberal Democrats said: “I’d like to say thank you very much to everyone who came along to the City College Plymouth Hustings event last week. It’s been great to see an audience full of enthusiasm and paying close attention to what all of the candidates had to say

“I think the future of democracy is much improved by young people coming along and actively getting involved in events like this and by going away, thinking and then acting carefully on their thoughts. I hope that this election provides the people of Plymouth the results they deserve.”