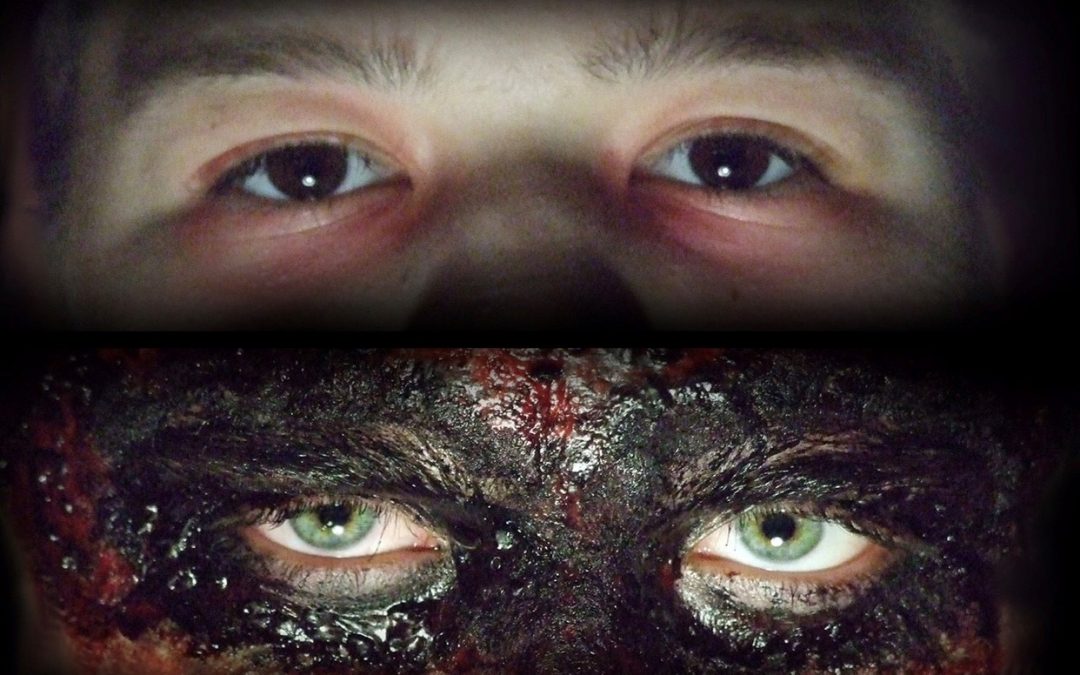 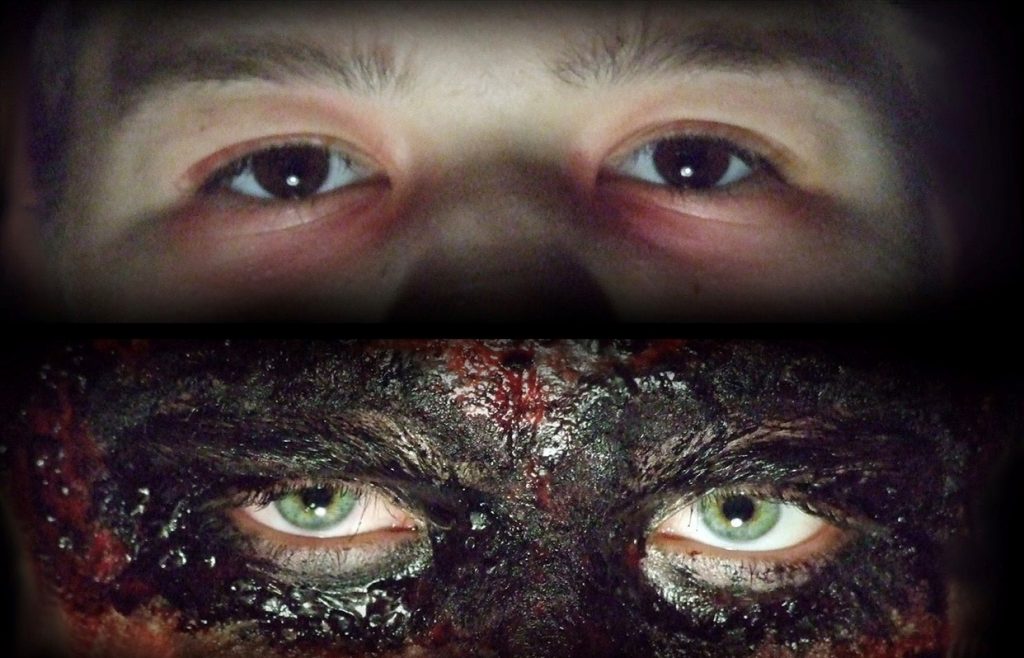 Horror fans and scare-seekers are in luck this Halloween, as Acting students from Cornwall College bring an interactive horror theatre experience like no other to St Austell.

The uniquely immersive theatre performance entitled ‘Nuclear Nightmare’ is being written, produced and performed by students at the College’s St Austell campus on the evening of 31st October.

Nuclear Nightmare is the latest in a series of horror-themed Halloween performances staged by students from the Acting Extended Diploma course over the last 3 years.

Performing Arts Lecturer Lydia Day is guiding the students through the production as their Director.

She explains that it’s an experience that the students love to engage with for “its creative freedom and outright craziness”.

Lydia said: “Our Halloween performances are an important part of our curriculum every year. I feel it is important that our learners have a say in what they study and this project is their first choice every time. This year, we have reimagined the College building as a nuclear facility, within which the audience members take an active role in the plot.”

“Without giving too much away, something disastrous happens during a guided tour and strange and terrifying things unfold. Although the experience is definitely not for the faint-hearted, it’s a lot of fun and unlike anything you’re likely to have seen before.” Lydia continued.

In addition to polishing their acting skills, the performance gives the students the opportunity to explore other aspects of theatre production, including special effects make up, costume and using technical audio and lighting effects to create a terrifying atmosphere.

“Learning how to successfully, safely and cleverly guide your audience through a performance, through persuasion and interaction is an advanced skill to learn at this stage in their training. The levels of physicality and use of voice demanded from the performers taking on such abnormal characters, is an intense challenge and one that will only grow and strengthen their repertoire of skills, to prepare them for the industry.”

19 year old Alex Zalums studied at Fowey River Academy before joining the Acting course at Cornwall College St Austell. Alex is combining his skills as an actor with his interest in theatre production by taking on the role of Stage Manager.

Alex said: “I’ve loved working on Nuclear Nightmare, as it balances the performing aspects with a lot of production work that all the students can get involved with. This benefits me as I came to the course to get involved with production and aim to progress into technical theatre.”

Alex continued: “My production role as Stage Manager has given me the chance to put my organisational skills to the test making sure all set, make-up, props, lighting, sound, costume and special effects are all set to create a thrilling experience for the audience to enjoy.”

Come along to ‘Nuclear Nightmare’ if you are brave enough, but be warned, the performance is not for the faint hearted. Thursday 31st October at Cornwall College St Austell. Start times: 5.00pm / 6.00pm / 7.30pm / 8.30pm.