College lecturer practices what he preaches by learning to fly 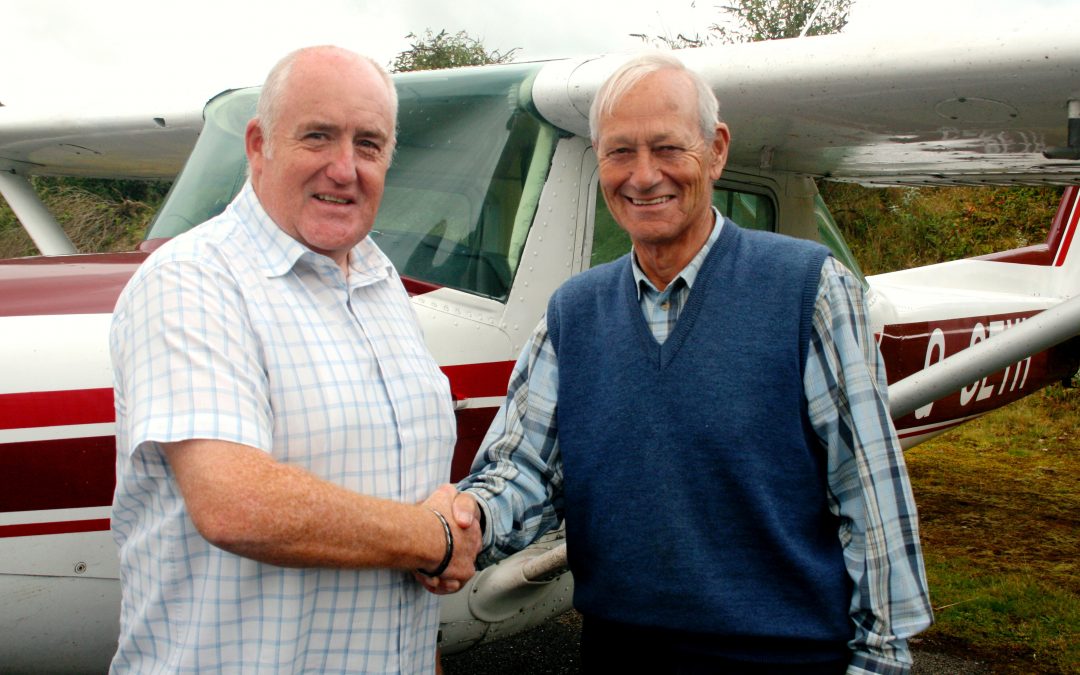 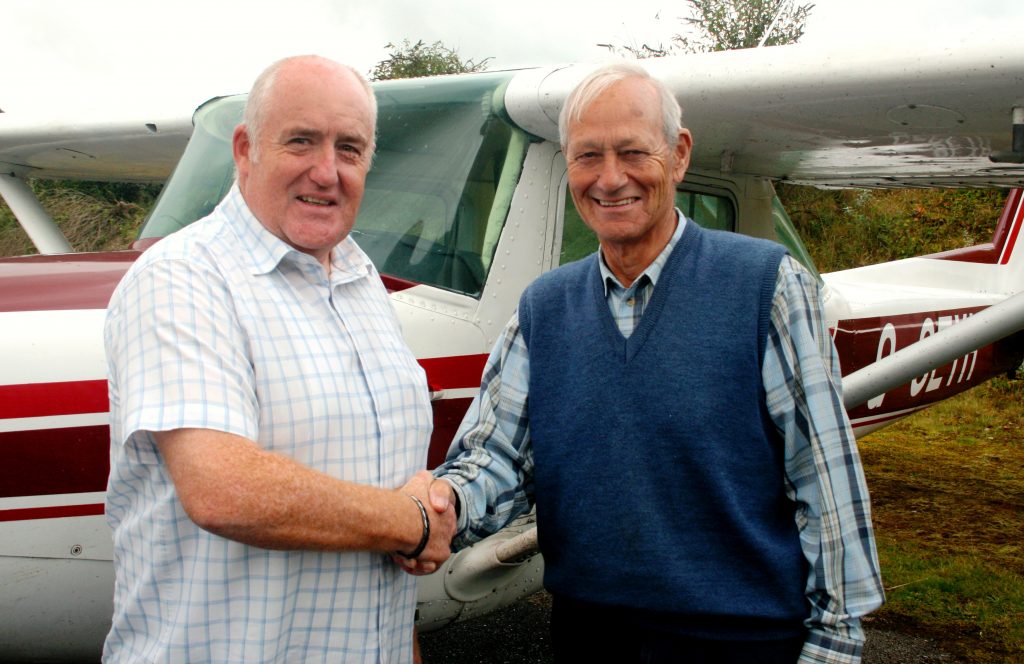 A local lecturer is celebrating after successfully completing his journey to gain his Private Pilot’s license.

Carpentry lecturer, at Cornwall College St Austell and Saltash, Roger Edgecombe, has “always found a need” to challenge himself “both mentally and physically”.

“As a lecturer I feel it is good to put yourself in the student position to keep in touch with the feelings they go through as we teach them,” he continued.

“I had always seen flying as inspirational and something other people could do but not me. Finally, as I approached my 60th birthday, I wanted a new challenge. It was then that I realised that the only thing stopping me from learning to fly was me.”

Roger joined Bodmin Airfied, and after completing a series of training sessions over a few months Roger has now flown his final flight as a student.

The final flight was his official general skills test, to determine that his flying skills were at a level sufficient for him to be granted a full Private Pilot Licence, which allows him to fly solo, or with friends of his choice, on every future occasion.

Roger said people will be surprised how far they can push themselves to achieve things they never thought they could.

“The reward is an increased self-confidence and the excitement of knowing you are expanding your own experience,” he added.

“While I had practiced the final assessment many times over the last eight months as I built my experience and flying time, it was challenging and the two hour assessment went very quickly.”

“I now plan to continue flying and help others to experience the excitement of flying and seeing the fantastic Cornish countryside from the air.”

Head of Department for Technology at Cornwall College St Austell and Saltash, Jamie Rowley, said the College is “proud of Roger’s ambition”.

“He is always up for a challenge, and this is an excellent achievement when you consider that Roger only took up this personal challenge at the start of the year.”