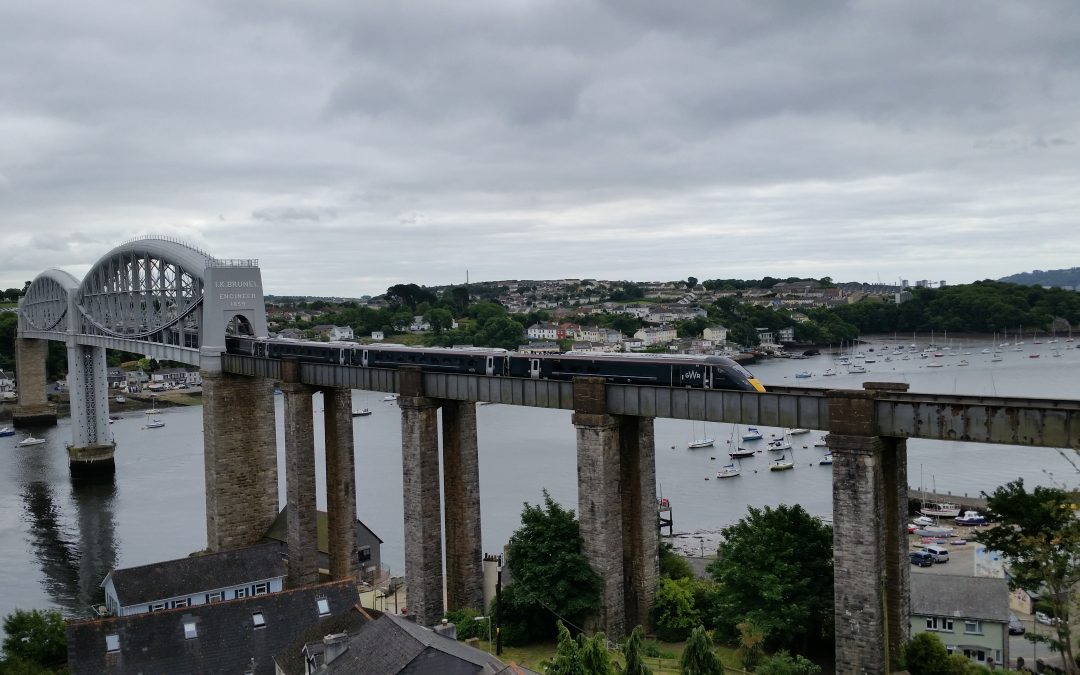 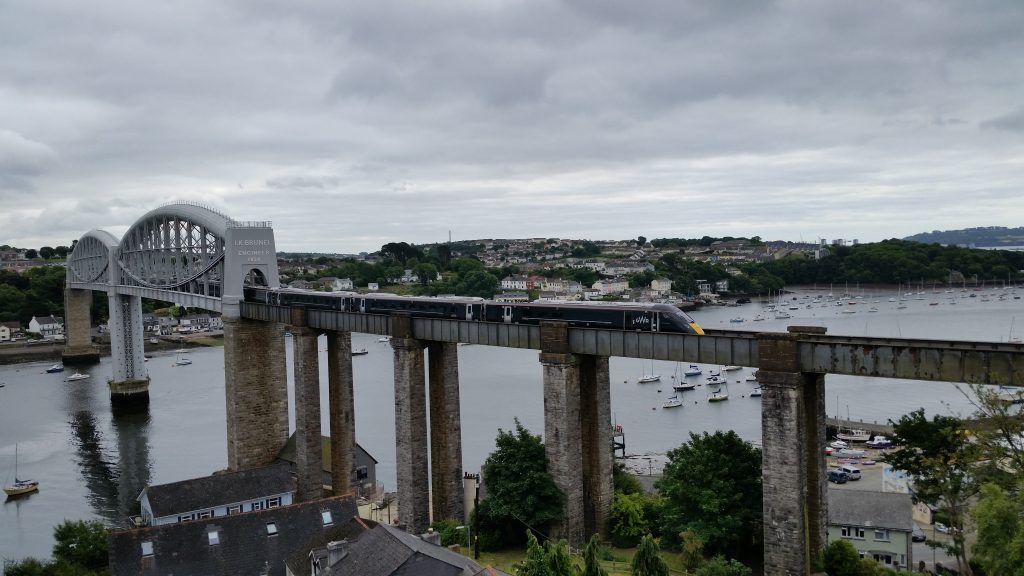 Regular users are being asked to check their new journey times ahead of the biggest timetable change on the network since 1976. GWR’s Intercity Express Trains (IETs) will take advantage of infrastructure improvements to run to deliver a more consistent service pattern throughout the day, offering faster journey times and more frequent services from Sunday 15 December this year.

The planned improvements are so significant, especially for those who travel regularly and used to catching a particular service every day, that GWR has launched an awareness campaign to highlight the changes ahead, and make sure customers are prepared. It is encouraging customers to find out more at www.gwr.com/timetable2019.

Richard Burningham from the Devon and Cornwall Rail Partnership said:

“It is not just the journey time savings in long distance journeys to London, it is also about the significant improvement to many local trains across the two counties. It is no exaggeration to say that Devon and Cornwall local services will be the best they have ever been.”

“We have been working hard behind the scenes to prepare to implement the biggest timetable change on this network since 1976, enabling us to take advantage of the full benefits that new Intercity Express Trains are bringing.   In providing more frequent and quicker journeys, our new timetable will for the vast majority of users quite literally mean ‘all change please’ and we are pleased the new timetable has now been published.”

Changes will also take place to branch line services, designed to improve capacity at the busiest times of the day and provide a more consistent service throughout the day: