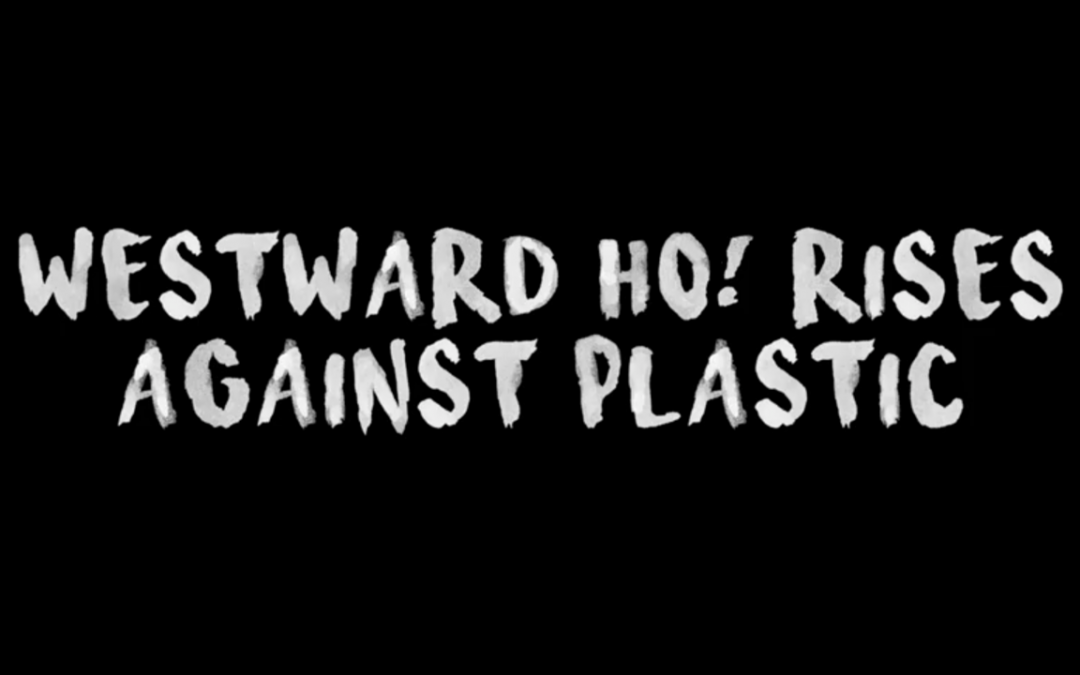 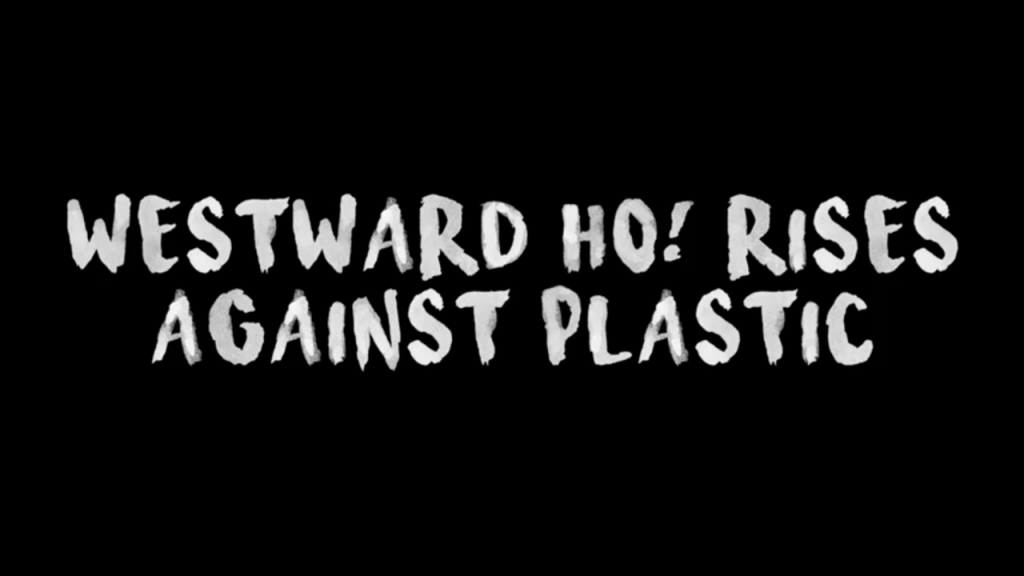 Filmed in the autumn of 2018, Westward Ho! Rises Against Plastic documents how the residents of Westward Ho! came together to learn about the plastic pollution crisis and find out what they could do to help. The film spotlights the UK’s first Plastic Free Festive Fayre held at the Pier House in Westward Ho! where speakers from Wild Tribe Heroes, Paddle Against Plastic, Beach Guardian and Plastic Free North Devon spoke with the community about the changes needed to protect our natural environment. The film was shot by North Devon Videography.

The tve Global Sustainability Film Awards, now in its eighth year, is a film competition for companies and institutions, recognising those whose films most powerfully portray solutions for sustainability. Each year entries focus on the UN Sustainable Development Goals, which set ambitious targets for world development: eradicating poverty and hunger; ensuring good health, quality education and gender equality; and setting targets for affordable and clean energy, climate action and responsible consumption and production. The competition launched at Cannes Film festival in May 2019 and culminates in a black-tie awards ceremony on stage in November.

“We are very excited to see our film nominated at this year’s awards,” stated Andrew Cross, Founder, Refuse & ReUse. “We wanted to showcase how seriously our local community regards the plastic pollution crisis. Knowledge of this crisis and the actions we can take to help are the starting points. Westward Ho! Rises Against Plastic raises awareness of this problem and showcases the efforts of the local community. It has been beautifully shot and portrays Westward Ho! in its full glory!”

The film was shot, edited and mastered by Shannon Lavis from North Devon Videography. Having previously worked with Earth Friendly Foodware, Shannon had proved her creative and production skills were an ideal fit for the film project.

“We have an outstanding talent pool in North Devon,” commented Andrew Cross. “Often this talent gets overshadowed by out of area companies whose marketing budgets far exceed those locally. Shannon is a perfect example of this. She perfectly understood the brief given to her and was a pleasure to work with.