From Apprentice to MD – the Career Journey of Carl Heslop 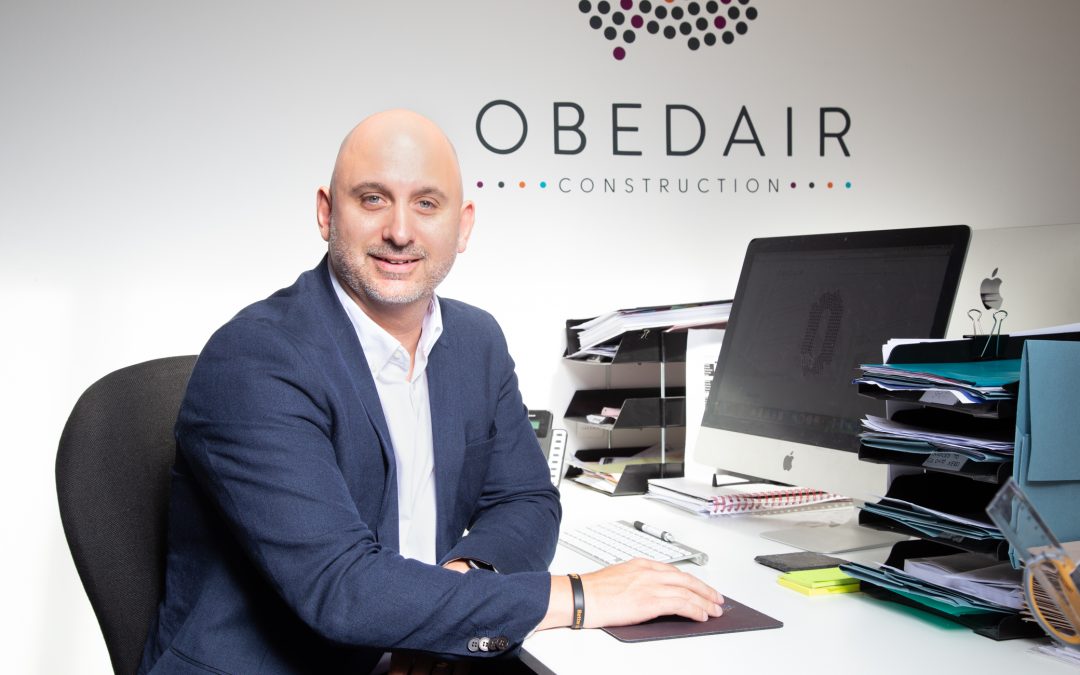 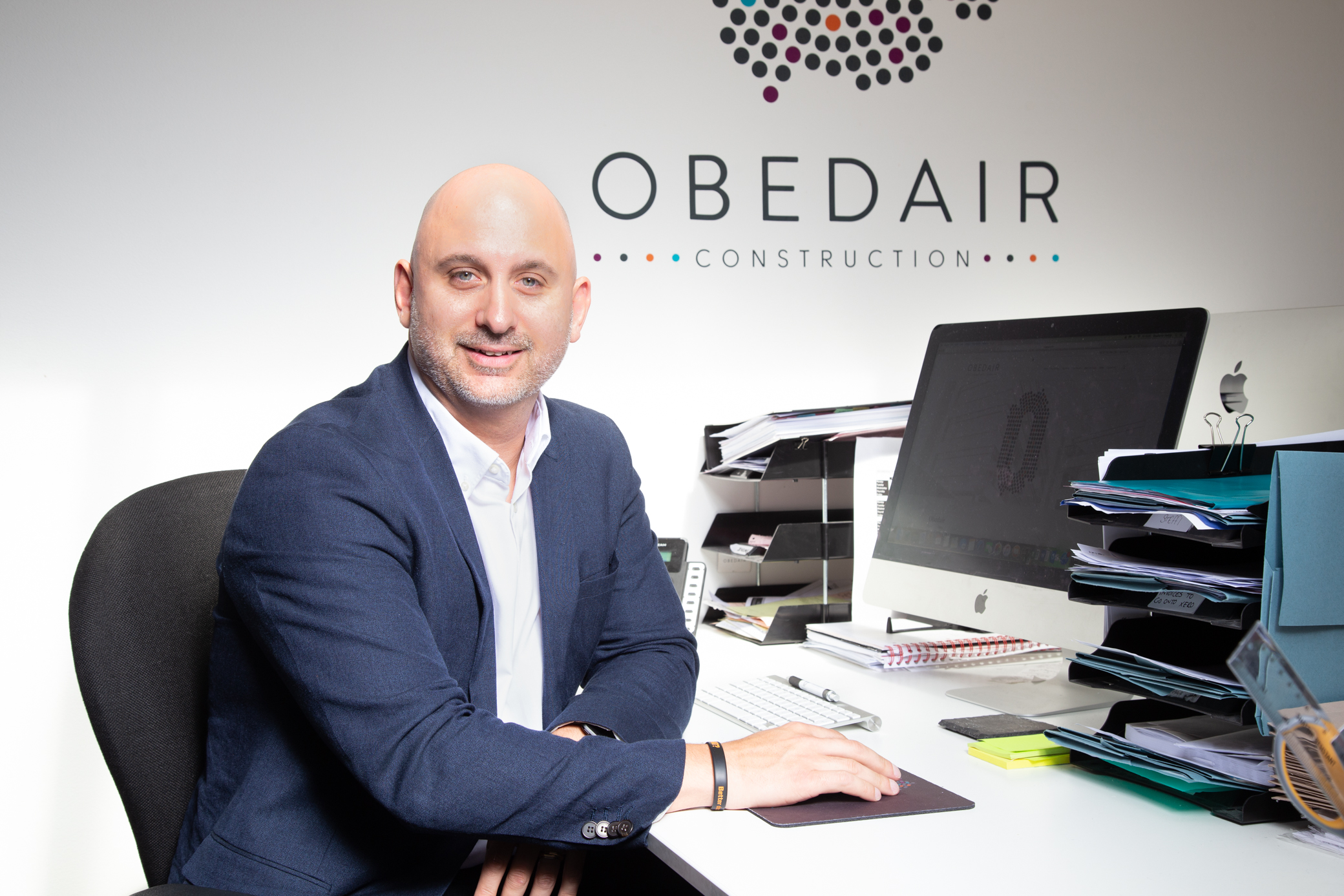 Work experience with a local building firm led Carl Heslop on to two courses at City College Plymouth – and he now owns a construction business with a turnover of £6million working with global giants such as Mars and Princess Yachts.

The 44-year-old from Plymstock has worked in the building trade since leaving school and set up Plymouth-based Obedair Construction four years ago.

Carl realised how much he enjoyed the building industry during work experience with Hill and Lang when he was 17, so went on to do a two-year ONC in Building at City College, later returning to do a three-year degree in the subject.

The courses were part-time meaning he worked four days a week for Hill and Lang, and later Morgan Sindall, and went to college one day a week.

Carl said: “We are essentially a principal contractor so we manage the whole process and do most of our work business to business. We generally work for companies who are looking to develop, expand and alter their existing business premises.

“We work for all the local authorities and there are three global clients that we’re working with. From a blank sheet of paper to where we are now, it’s grown quite rapidly.”

Before setting up Obedair, highlights of Carl’s career included being involved in the preparation of the Royal William Yard for its massive redevelopment back in 1998 to 2001. He worked on completely refurbishing the New Cooperage, including re-roofing the Grade 1 listed building, its windows, surveying stonework and scaffolding every building.

The company does a lot of heritage work, and has just finished the £1.2million redevelopment of Pearn House, another listed building.

And it’s not just smaller firms Obedair deals with. They are working with global clients Becton Dickinson in Roborough, having finished a £3.5million job for them last year and now moving on to an extension to their warehouse.

They do client lounges for Princess Yachts and some internal alterations for the manufacturing spaces at Wrigleys, owned by Mars.

Carl said: “At this stage of the business to be working for three global clients is great.”

But it was when he was 17 that Carl got his first taste of construction, when he did work experience during his A Levels at Stoke Damerel Community College.

He said: “I didn’t know anything about the industry but I enjoyed it, enjoyed the environment, and enjoyed the type of work I was doing.”

His plan had been to go to university but he spent the last year of his A Levels working for Hill and Lang for free every Friday, when he had no lectures. They then asked him to stay, offering him an Apprenticeship-type role.

He enrolled on City College’s ONC in Building which he did one day a week for two years. He then did the HNC course at Exeter College and returned to Plymouth to do the degree in Building, again at City College.

Studying at the same time as working meant Carl could not only earn money but also put the skills he was learning at College to the test straight away.

“Therefore you can relate the two and it really helped to get the academic knowledge alongside the practical knowledge as it complements each other.”

During his degree, Carl did some management modules which sparked his interest. He later went into managerial roles and ran two businesses, eventually doing a masters degree at the University of Warwick.

He added: “I probably wouldn’t have known about what management is, and that was my first taste of it at City College. It broadened my horizons to other disciplines within the industry rather than just the bubble I would have been in.”

Carl says the industry, as it is today, has plenty of opportunities for young people to study alongside working in construction.

He said: “There are many opportunities in the industry, particularly in construction, where doing your qualifications alongside experience is a bit of a golden ticket really.”

If you are interested in starting your career in the construction and building industry, explore the range of courses and Apprenticeships that City College Plymouth has on offer by attending our Open Day on Friday 23 August, by calling 01752 305300 or by visiting cityplym.ac.uk.