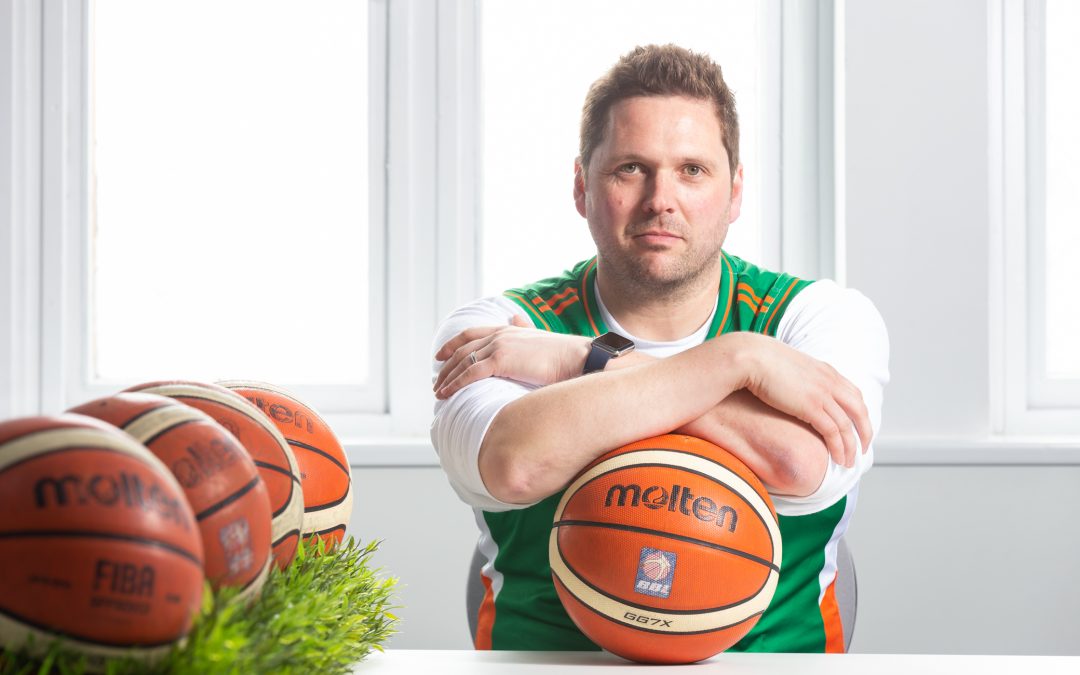 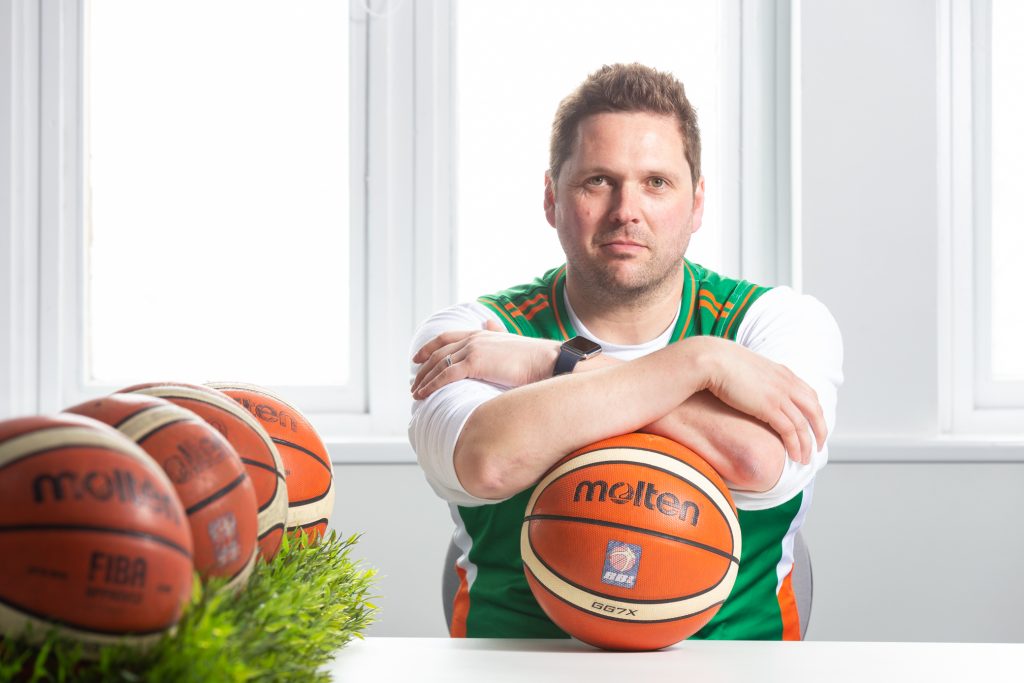 Richard Mollard learned skills at City College Plymouth that he used to help launch the world’s first ever Apple iPhone, and become Co-owner and Director of Plymouth Raiders basketball club.

The former Coombe Dean pupil completed a GNVQ in Business and Finance at the College and says he still regularly uses the tools he was taught during those two years in his work life today.

Richard, 42, was already running a small graphic design business when he enrolled on the course after leaving school at the age of 16, and spent the next two years working on a sports shop business as part of the course. He learned how to write a business plan for it, and other skills such as cash flow forecasts, profit and loss, as well as marketing plans.

And he says these are still important skills he uses now.

He said: “The course I did was very specific to what I’d been doing, as I’d been running my own little business so had had some experience of the business world anyway.

“We had to essentially run a hypothetical business for the course, so I chose a sports shop, and had to write a business plan for that, including everything from cash flow forecasts to profit and loss, to marketing plans. I’ve used that business case template for all sorts of things since. What I learned then I still use today.

“Coming across to City College and having a bit more freedom to work at my own pace, study in the library, go to the lectures and tie that in with the graphic design business, worked really well for me. I absolutely loved my time there and made some great friends too.”

After gaining a distinction in his GNVQ, Richard then did a year at Plymouth University doing a similar course, working more and more hours outside of university and then moved to London for 12 months before returning to Plymouth to work in Brittany Ferries’ IT department.

For more than 20 years, Richard has worked as a telecoms programme management consultant, for numerous companies including giants such as EE, Vodafone and Ericsson – he was in charge of O2’s packet core network upgrade which enabled the launch of new technologies including the first Apple iPhone.

For the last four years he’s been working with EE in Bristol, and took over as co-owner and director of Plymouth Raiders in 2017. His father, Keith, started the club in 1983, so there’s a longstanding family connection with it.

He said: “What I learned at City College, I still use today. I’ve had numerous businesses over the years and I put together a fairly comprehensive business case for taking over the Raiders. It’s things like the cash flow forecast I do for the club, all that knowledge was gained at City College.

“We had a fantastic lecturer who we all loved and he had a brilliant way of getting everything across to you. I did like the freedom to go across to the library, work on my own or work in groups, and have slightly more freedom than perhaps we would have done had we gone on to do A Levels. We were treated like adults. It set me up for everything I’ve done since really.”

Richard believes the variety of qualifications now on offer, including Apprenticeships, can only be a good thing for young people today.

He said: “When you’re 16 you don’t necessarily have to know what you want to do. There’s such a broad variety of qualifications you can get now, including Apprenticeships. They are a really good way of getting into a career. If you come out of education nowadays and don’t have practical experience employers won’t necessarily look at you.

“I think what the College is doing in terms of working with lots of big manufacturers and employers in the city with Apprenticeships and gaining practical experience is brilliant.

“There are so many practical experience opportunities that the College provides and I think that’s fantastic. Even if you want to end your studying after further education you could potentially have experience to go into that world, or potentially you’ve picked up an opportunity of working as an apprentice and moved up the ranks there. There are so many fantastic big firms taking on apprentices in the city that’s a good route.”

If you are interested in studying business and finance like Richard or would like to find out about Apprenticeships with businesses across the City, get in touch with City College Plymouth by calling 01752 305300 or visiting cityplym.ac.uk.