Thousands of Students Create a Big Bang in Exeter 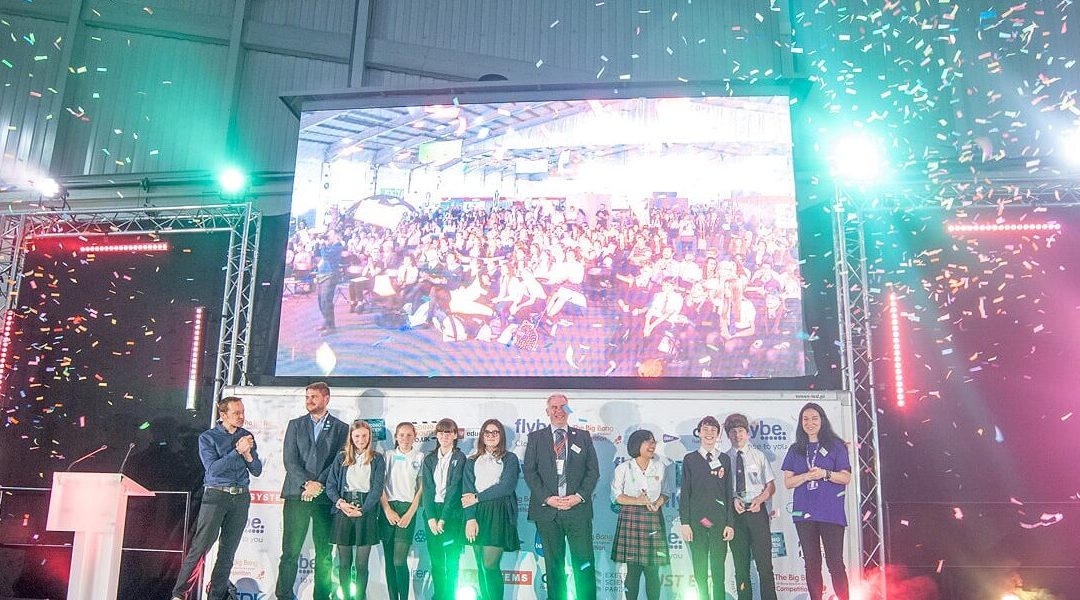 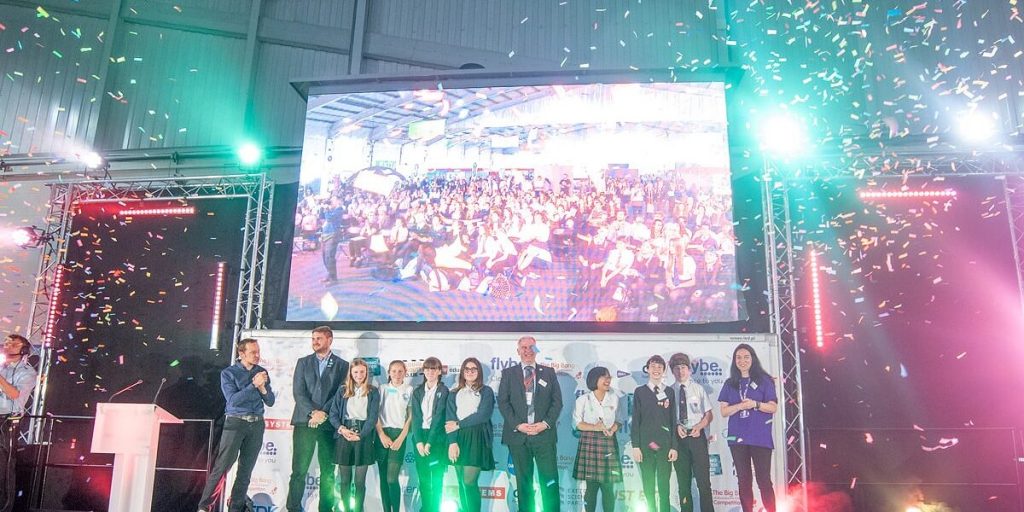 The energy was sky high as thousands of students from across the South West flocked to Exeter on Tuesday 25th June to enjoy the biggest science festival in the region.

The event welcomed in the region of 6,000 primary and secondary school and home-education students from 7 different local authority areas in the South West and is part of the national Big Bang Near Me programme which is a programme of UK-wide events that get students excited about STEM. The Big Bang Near Me programme plays a vital role in inspiring the UK’s future scientists and engineers at a regional, local and school level.

The event, co-ordinated by CSW, brought together over 80 exhibitors ranging from Aviation, Construction, Manufacturers, Scientists, Universities and Space Systems and this year introduced zones to categorise different business sectors. There were a wide range of interactive workshops, shows and hands-on demonstrations which allowed young people to gain an exciting insight into future courses and careers. The event encouraged young people to gain a glimpse into their futures and consider new opportunities. It was also a great way of challenging misconceptions about science and engineering being ‘boys’ subjects’ and allowed girls to be inspired by the amazing women working in these areas.

Paul Hobson, CEO of CSW Group said: “Since it was first held in 2010, the Big Bang Fair South West has continued to grow, both in terms of the numbers attending and the organisations involved, and we can say that 2019 was the biggest year yet. The crowds at The Big Bang South West were a real indication of its importance to the young people of the region and their teachers.”

Other feedback included: “The Big Bang Fair 2019 – oh wow!! I wasn’t sure what to expect from the show having never been before but my goodness it was INCREDIBLE! Thank you so much as I cannot imagine how much went into making it a success. I genuinely think that is one of the most inspirational trips we have ever had the opportunity of engaging with and has definitely contributed to raising children’s aspirations. Every single stall we went to had friendly, engaging hosts, the shows were incredible and the air ambulance outside over lunch was the cherry on top of a very big cake! They also loved talking to the moderators about their project. I genuinely can’t say thank you enough and I hope we are able to come again next year.”

Alongside the exhibits and shows were the UK Young Scientists and Engineers Competition. The competition allowed students to gain recognition for their achievements in all areas of STEM and for them to gain skills and confidence in project based work. Awards given out on the day included Best Communicator in Science and Engineering, STEM Burst award and Diversity in STEM and 8 projects were chosen to go through to the National Competition Finals at the NEC, Birmingham in March 2020. The winning schools were Churston Ferres Grammar, St Peters School Exeter, Bournemouth School, UTC Plymouth, KEVVICC, Sidmouth College, Shaftesbury School and Maiden Beech Academy.

If you want to join us as a sponsor or exhibitor next year please email BigBang@cswgroup.co.uk