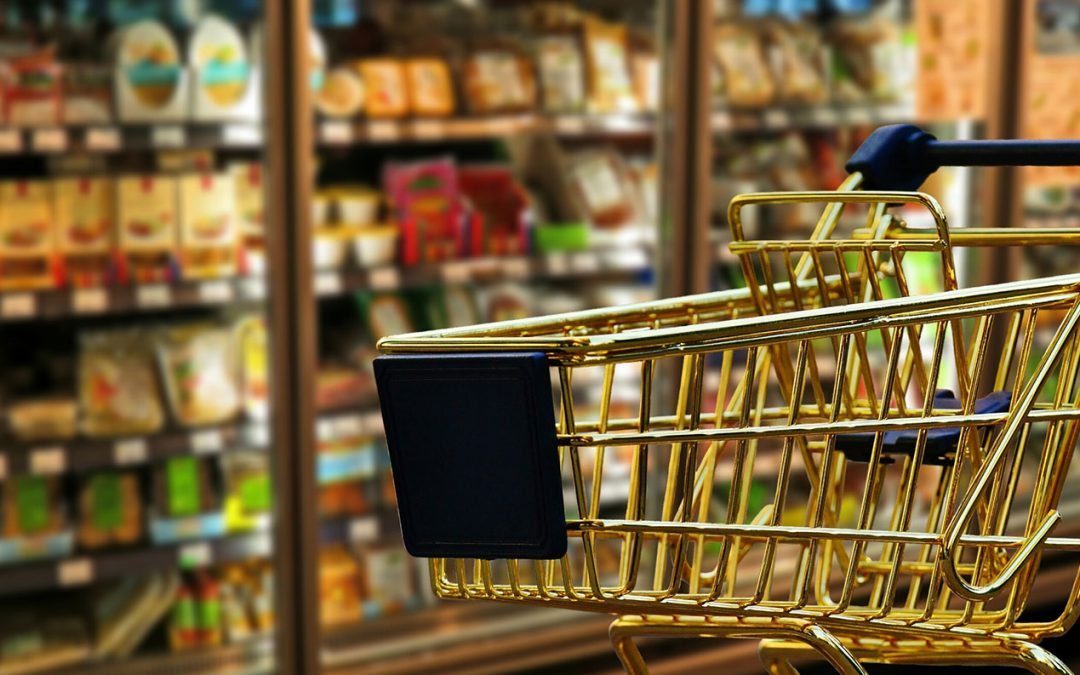 Shopworkers across England and Wales are being encouraged to report every incident of abuse when it occurs as part of a new campaign being launched today by the Home Office, retail businesses and retail membership organisations.

The campaign aims to challenge the perception that being subject to verbal abuse and aggressive behaviour is a normal part of working in retail. Figures from the Association of Convenience Stores’ 2019 Crime Report show that 83% of staff working in local shops have been subjected to verbal abuse within the past 12 months, while USDAW’s 2018 survey of shopworkers shows that 12% of shopworkers have been physically assaulted in their career.

Retailers and their staff are being encouraged to #AlwaysReportAbuse, either to the police on 999 in an emergency, to 101 for other incidents. If you have information about a crime, you can call Crimestoppers on 0800 555 111, or fill in our anonymous online form.

“In the convenience sector, thousands of retailers and their colleagues are attacked every year, with many more subject to aggressive behaviour and verbal abuse just for doing their job. There is never an excuse for being abusive toward people working in local shops, and it mustn’t be normalised. Abuse is a crime and it always needs to be reported.”

“At Crimestoppers, we believe everyone has the right to feel safe from crime, whether it’s at home, whilst out and about, or in your place of work. Shop workers play a vital role in our community and should never have to endure abuse, let alone violence, as part of their working lives.

“We urge anyone with information who prefers to stay completely anonymous to report what they know via our charity. Together, we can help make our shops, towns and communities safer for all.”

The campaign is also targeting the public with a series of powerful stories of people working in retail that have been subject to serious attacks, armed robberies and other offences to highlight the human impact of crime