Exeter community driving movement to be launched by May 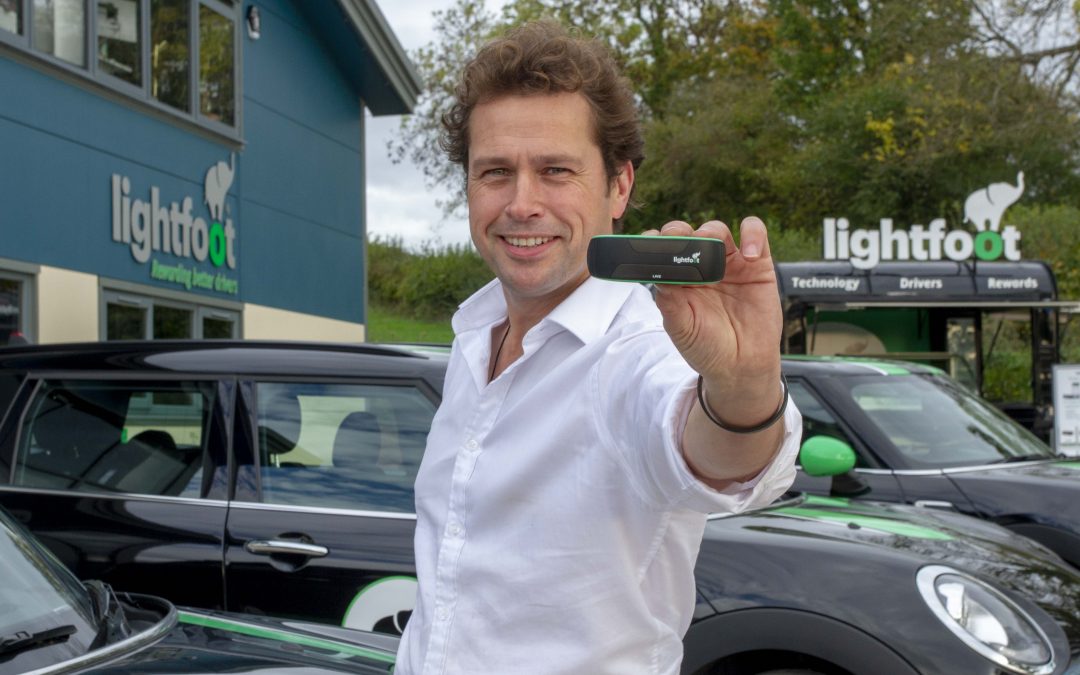 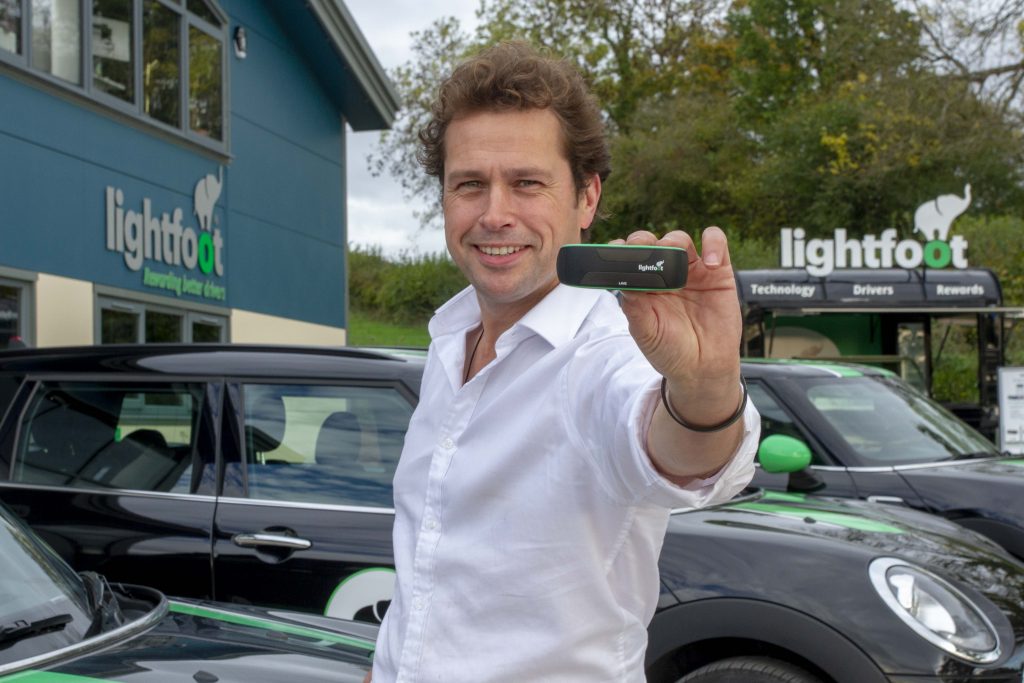 A new movement to slash vehicle emissions through the actions of drivers, rather than government policy, is being pioneered in Exeter by connected car technology developer Lightfoot – makers of the world’s first technology to reward better drivers. The company is investing over half a million pounds in Breathe Exeter, a radical new initiative, which aims to remove the equivalent of 1,000 cars’ worth of emissions from the city’s air by the end of the year, simply by changing the way motorists drive their vehicles.

Ahead of the initiative’s officially launch at Exeter City Football Club on 25 April, Lightfoot has released a video detailing its plans to make Exeter a global leader in the reduction of vehicle emissions through Breathe Exeter. In so doing, it aims to build support from individuals, businesses and public sector bodies that wish to play their part in making Exeter a “cleaner, greener” city by the end of 2019.

To achieve its goal, Lightfoot, headquartered on the outskirts of Exeter, aims to install its in-car technology, often described as “the Fitbit for cars”, in at least 5,500 vehicles by the end of 2019. The device costs just £149.

Drivers installing Lightfoot can expect to save an average of £160 per year on their fuel bill, meaning the device more than pays for itself in fuel savings alone, if they reach Lightfoot’s ‘Elite Driver’ standard – requiring a Lightfoot score of 85% or above. At this point, fuel and emissions savings of up to 20% become possible.

Those reaching Elite Driver standard are also automatically entered into cash prize draws and can enter competitions to win the latest tech, exciting experiences, and luxury produce that reward their efforts to drive more efficiently. Lightfoot will soon be launching The Drivers’ Lottery, which will expand its prize offering significantly with many more rewards for better drivers.

Motorists maintaining Elite Driver status can also look forward to 20% off their car insurance, as well as hundreds of savings on the high street and via online retailers. Users have the potential to save and earn over £750 per year with the discounts and rewards attainable through Lightfoot.

Commenting on the countdown to Breathe Exeter, Mark Roberts, founder and CEO of Lightfoot, said: “Through Breathe, we aim to remove 550 tonnes of pollutants from our city’s air by the end of December. To do this, we need just 10% of the city’s cars and vans to install Lightfoot.

“Our aim is to work with the city’s many enlightened businesses and citizens to make this happen, creating a greener, safer, less polluted city for all – whether you drive or not.

“For those joining us on this journey, there is a huge opportunity to make a positive difference – to create a blueprint for other cities to follow, proving that a social movement for change can have a bigger, more immediate impact than slow-moving national policy. Together, we can dramatically cut CO2, NOx, and particulates through one simple action – smoother driving.”

Mark Roberts added: “Breathe Exeter marks the first step of what could be an international movement to instantly and permanently reduce pollution and emissions on the roads of our cities. This is an opportunity for drivers to take the lead; to make a difference through their own personal actions, and to benefit from rewards and savings in the process.

“We see this as the perfect social movement where everyone benefits – whether it’s a child in the playground or the tourist admiring Exeter Cathedral. This is community activism working for the good of everyone.

“In our eyes Breathe is a ‘now’ solution to the growing global issue of vehicle emissions. Achieve our goals in Exeter and we will set a precedent for others to follow around the globe.”

Lightfoot is available to purchase from Halfords in Exeter (Rydon Lane). Its high-tech analytics and configurable in-cab feedback enable users to maintain a driving style that keeps their engine in its ‘sweet spot’ – where it uses the least fuel, emits the least pollution, and is most efficient.

Lightfoot’s technology has been widely used in the fleet sector by household names including Virgin Media, Greencore, and South West Water. It has also been trialled by private motorists in Exeter over the past two years, enabling the company to refine its technology and rewards platform in readiness for Breathe Exeter. Lightfoot users typically see reductions in fuel costs by up to 20%, harmful emissions by 20%, at-fault accidents by up to 40%, and wear and tear costs by 45%.