Exeter College Is Best in the West for FE Employer Satisfaction 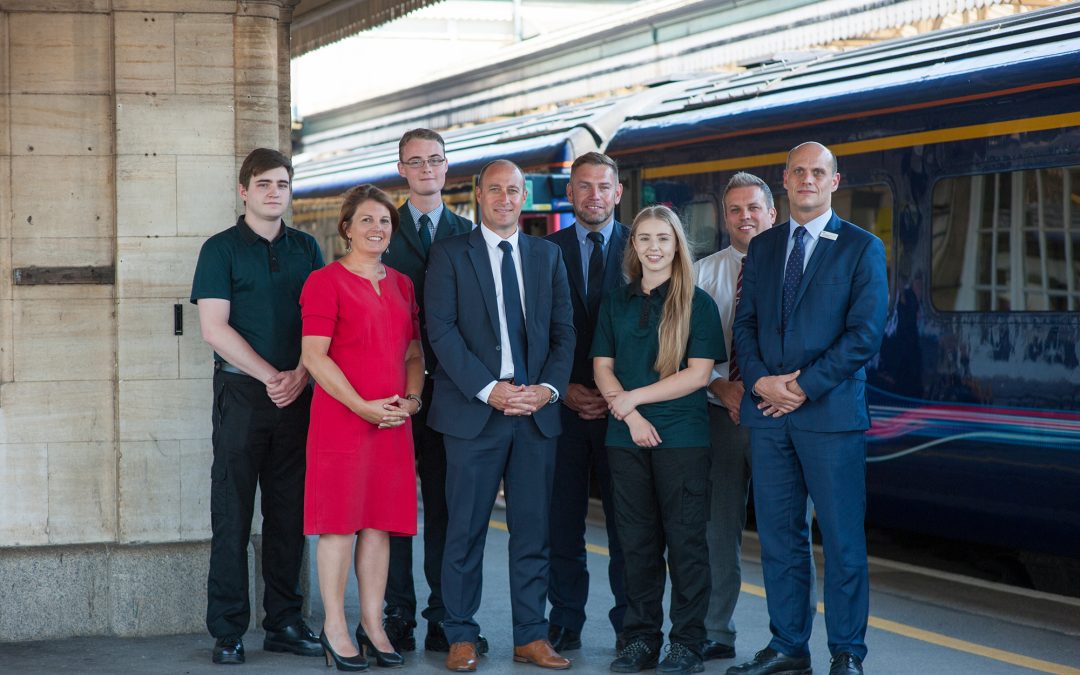 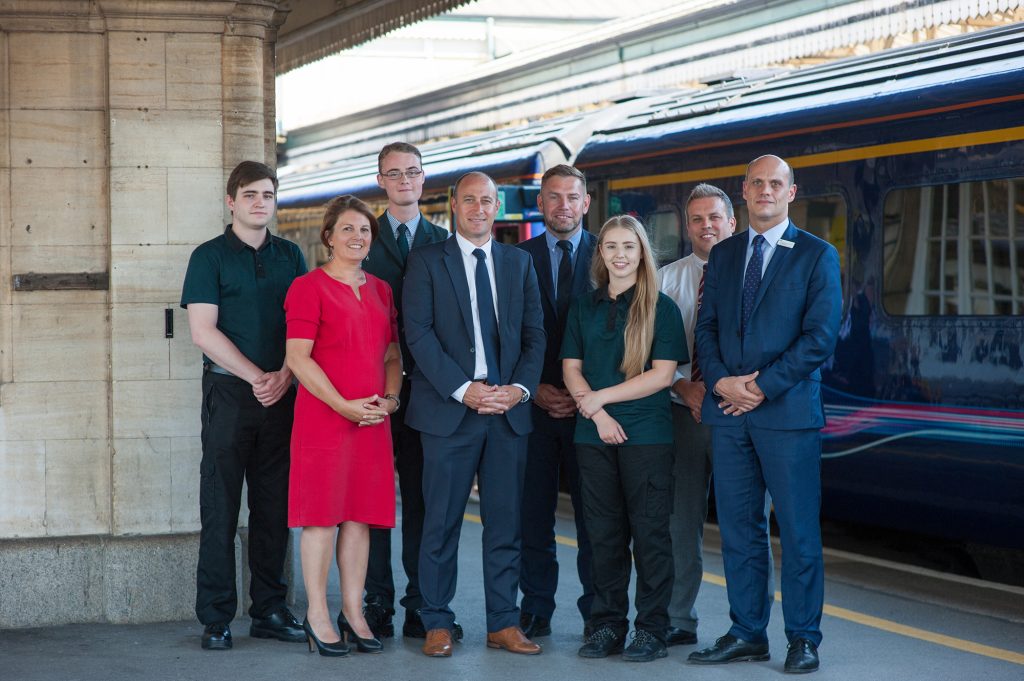 Exeter College is the Best FE College in the South West for exceptional employer satisfaction, according to official figures.

The college is positioned in the top spot regionally and second out of circa 200 FE colleges nationally, scoring 99% – very close to a near perfect 100% – for employer satisfaction.

This exceptional achievement is well above the national figure of 85.2% for employer satisfaction for FE colleges, according to figures released by the Department for Education (DfE) in its 2018 survey of employers.

The news comes amid record recruitment to Apprenticeships at Exeter College, with more than 1,000 starts in 2017/18.

This is against a backdrop of severe national decline, with the number of new Apprenticeships in the UK falling by approximately 30 per cent in the year to June 2018. Exeter College’s bucking of this national trend is supported by the exceptional customer service and support provided to employers by the Apprenticeships Team.

To further champion employer engagement, Exeter College is launching a ‘Positive about Apprenticeships’ charter mark at its Bringing Clarity to the Future of Apprenticeships conference today (Friday 30th November 2018), designed to recognise employers that go above and beyond in support of their apprentices and employees.

An ideal forum in which to celebrate the work of these selected local employers, the conference brings Apprenticeship experts from education, government, professional bodies and local employers to inform, inspire and clarify.

John Laramy, Exeter College Principal and Chief Executive, said: “I am delighted that employers have rated their satisfaction with us, at 99% – a near perfect 100%.  This places Exeter College as the highest performing college in the South West.  I would like to congratulate the team who work so proactively with our employers and thank our employers for the way in which they work with the college.

“As a college we aim to be a partner, not simply a provider of Apprenticeships. It is clear from this feedback and the continuing growth of our Apprenticeship provision, this approach is working.  We understand that our role is to make the whole process of employing an Apprentice as simple and impactful as possible.”

Mike Blakeley, Director of Apprenticeships and Employer Engagement, said: “The dedicated employer support team at Exeter College works exceptionally hard to meet the needs of businesses across the region.

“In a period of significant reform we’ve continued to ensure employers can access a pool of talented individuals to enhance their business and access outstanding training to support existing employees. With more than 100 staff dedicated to Apprenticeship provision, this accolade will be seen as a just reward for their exceptional endeavours.”

The achievement caps off an outstanding year for Apprenticeships at Exeter College. Significant highlights include securing the largest single employer contract won by the college with the Royal Devon & Exeter NHS Foundation Trust, and the celebration of the first year of an outstanding partnership with GWR, recent finalists for a national award for Apprenticeship Employer of the Year.

Ella Fielding, an Apprentice who has worked within the Apprenticeships Team at the college, has been recognised individually for her outstanding performance and contribution to the college and community in the Devon Pride Awards, National Apprenticeship Awards 2018 and most recently the Association of Colleges Awards.

The college has also expanded its apprenticeship offering, with more than 90 different Apprenticeship programmes now available, giving more choice for individuals looking for support in their chosen career pathway.

Pictured: Exeter College Is Best in the West for FE Employer Satisfaction – Earlier in the year, Great Western Railway (GWR) and Exeter College celebrated the first anniversary of their Apprenticeship Partnership, pictured here.