New appointments to Plymouth College of Art’s Board of Governors 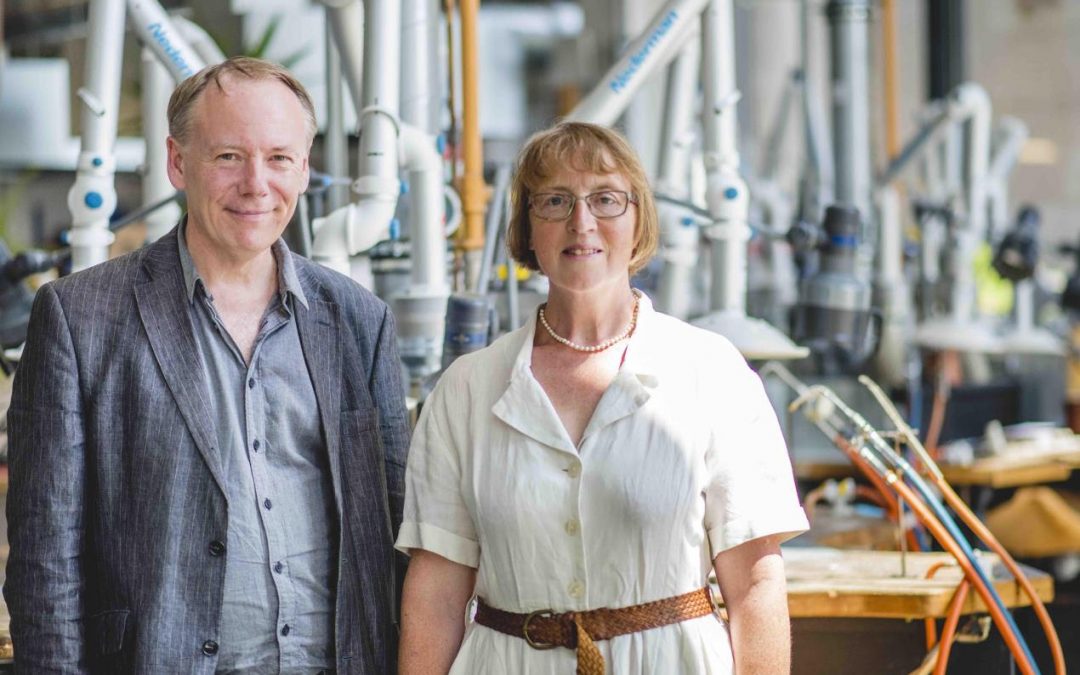 This year Plymouth College of Art has made a number of changes to its Board of Governors, including the appointments of David Noyce as Chair and Dr Sue Brownlow as Deputy Chair. 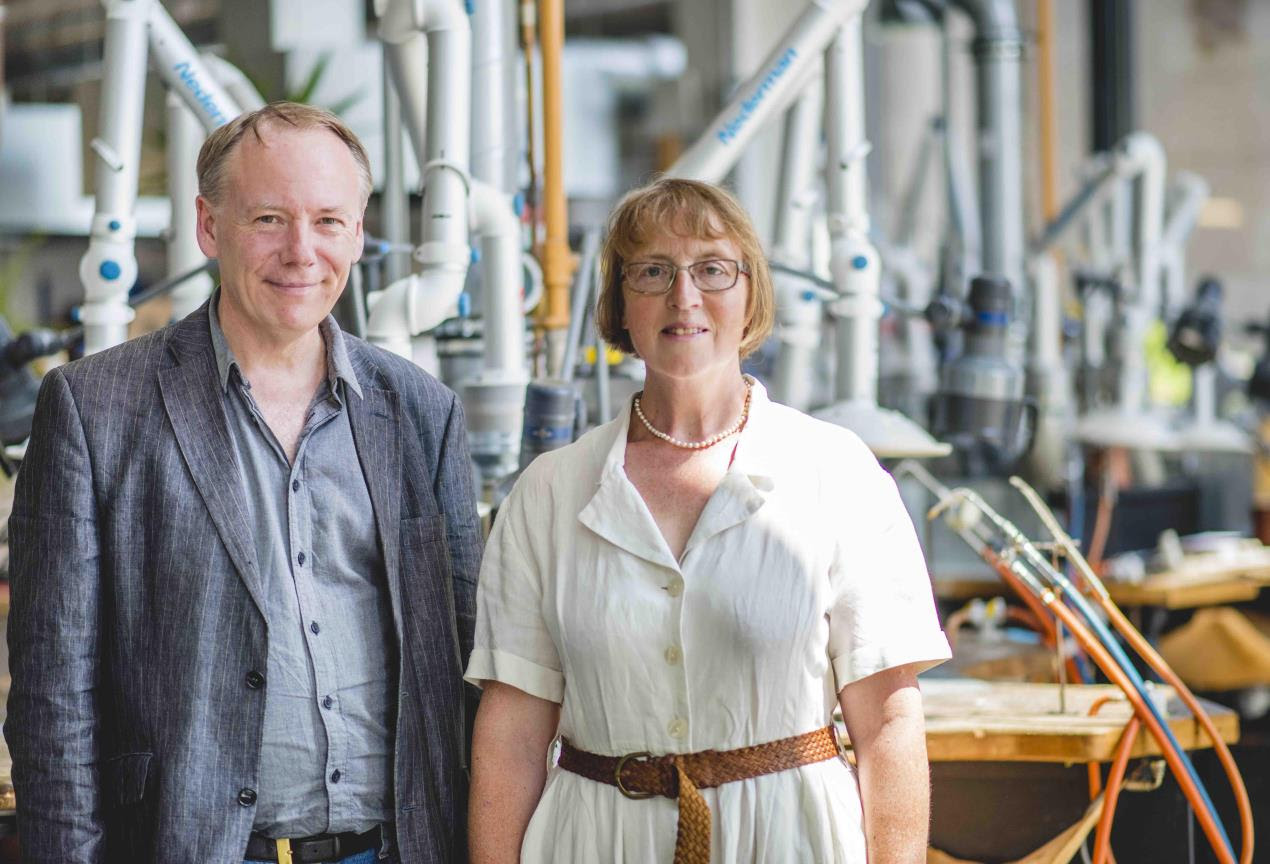 David Noyce, Chair of Governors at Plymouth College of Art

David Noyce worked for over twenty years in a senior position at the funder and regulator of higher education in England, HEFCE. Latterly he was responsible for universities and colleges in London, Kent and the East of England and led HEFCE’s relations with the NHS and with specialist institutions.

Over a long career he directed major expansions of medical and dental education; was integral to the Combined Universities in Cornwall partnership, a transformative project in one of the most deprived areas of the country; and initiated numerous regional projects addressing widening participation, research collaboration and outreach to business and communities.

David holds a degree in Philosophy, Politics and Economics from the University of Oxford and is a qualified teacher and community worker. He currently lives in Devon where he pursues his interests in philosophy, education, and Buddhist meditation. David is also an Honorary Fellow of St George’s University of London and was formerly a Governor of the University of East London.

“I believe strongly in the vision for the future of Plymouth College of Art.”

Speaking of his appointment as Chair, following four years on the Board of Governors, David said: “I don’t have an arts background, strictly speaking, but when I was growing up my father was an art teacher and we bought the first house that I ever lived in from the conceptual artist John Latham, so the arts have always been a part of my life.”

“I worked representing HEFCE within universities for over twenty years and was a regional consultant within the South West for ten years, first becoming aware of the work of Plymouth College of Art in the early 2000s. For a time I had a particular brief looking at Higher Education institutions experiencing difficulties, which taught me a lot about what the threats can be in Higher Education and therefore how to prepare for and avoid dangers. And towards the end of my tenure with HEFCE, I took a role within their top management group, representing specialist institutions, including specialist art schools.”

“I hope that my range of experience had taught me a lot about how to safeguard specialist art schools, and about the unique challenges and opportunities that they face within the sector. I believe strongly in the vision for the future of Plymouth College of Art and want to see staff, students and graduates prosper.”

“When Mark Corver (founder of DataHE and the former Director of Analysis and Research at UCAS) visited us at the college, he said that he’d analysed the data and found that whatever social class you come from, from the poorest to the richest, you have an equal chance of success when you come to Plymouth College of Art. Isn’t that remarkable? If you could replicate a statistic like this around the country, there would be no widening participation issues in Higher Education. I wish that statement could be on neon lights on the side of the building. That’s something to be proud of.” 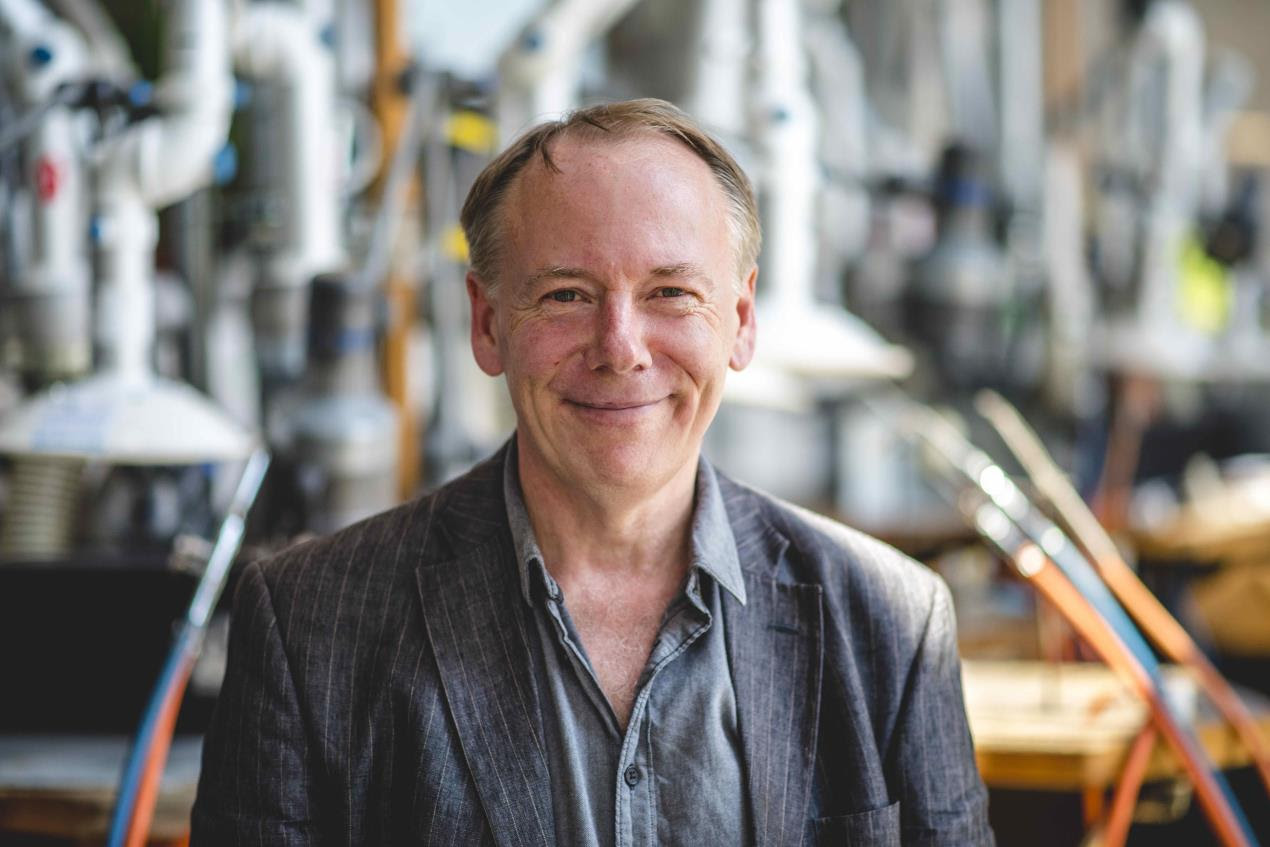 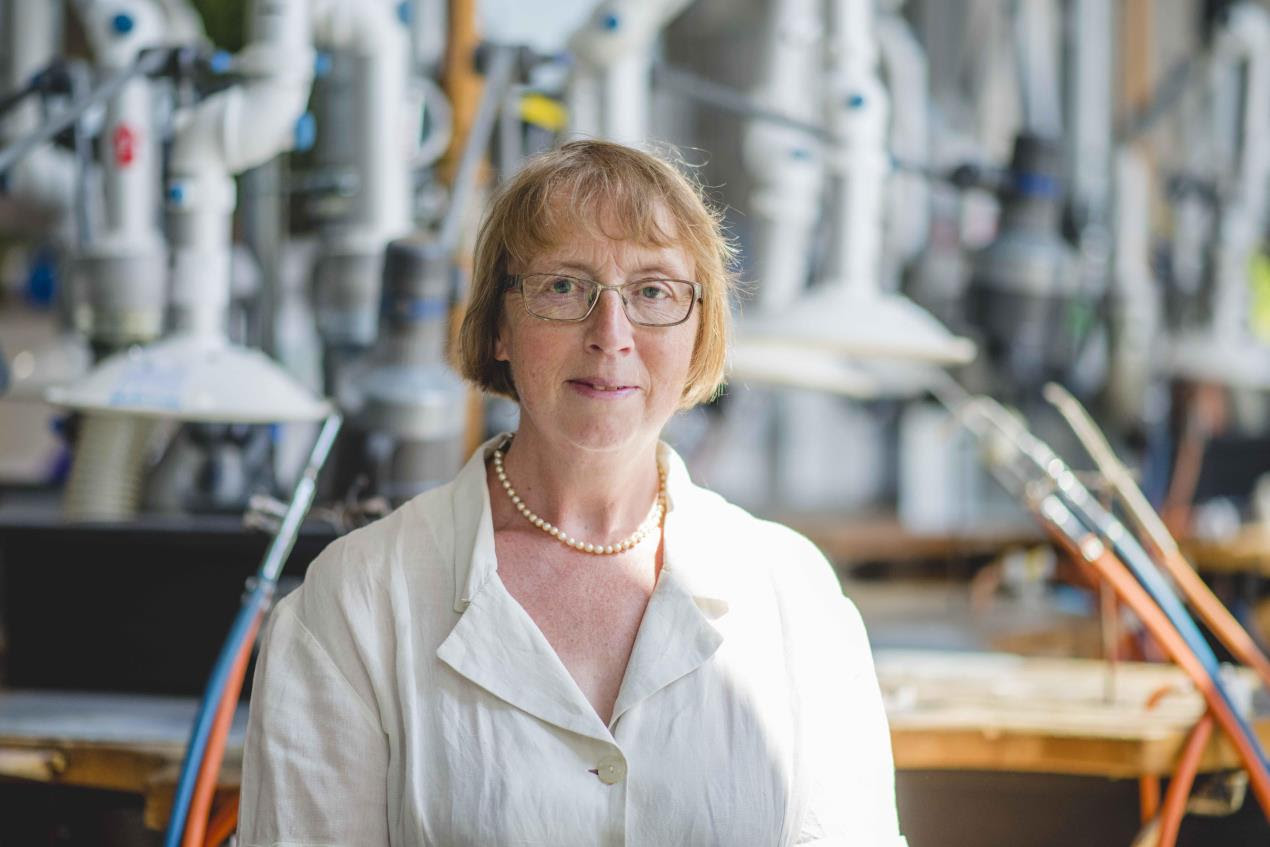 Dr Sue Brownlow retired as Director of the Combined Universities in Cornwall in 2013, and has since undertaken a range of consultancy and non-executive director roles including chairing the Diocese of Truro’s Academies Trust and serving on the advisory board of Cornwall Chamber of Commerce. She moved to live in Cornwall in 2002 where initially she headed up the Regional Development Agency’s work in Devon, Plymouth and Torbay, leading large-scale development projects and grant funding agreements and working extensively with the Universities of Plymouth and Exeter and other local HE institutions including Dartington College of Arts.

Prior to this, Sue had been human resources director in a large regional law firm and a senior manager with the further education development agency, where she gained experience as an HE inspector and FE funding council advisory committee member, and a specialist consultant in the education sector. In Bristol, she also served for four years as an elected local councillor and member of the planning and development committee, in which capacity she was also a board member of Bristol Airport.

Sue lives just outside Liskeard where she and her husband own Looe Valley Vineyard.  She is a local school governor, an active member of the Church of England and enjoys singing in the voluntary choir at Truro Cathedral.

“There’s a real sense everybody here is respected as an emerging artist.”

Sue said: “I consider myself to have been a working class kid from inner city Liverpool who, through education, wound up studying at Warwick and Cambridge universities, before working in London. It would be fair to say that education opened a lot of opportunities for me, so I believe strongly in Plymouth College of Art’s vision for the importance of social justice and creative education, making a difference to the young people in Plymouth and increasingly on a much wider canvas.”

“One of the things that I think is most wonderful about the college, which I’ve observed and heard from students of all ages, is that there’s a real sense everybody here is respected as an emerging artist. There’s no hierarchy. When I speak to the students, they say that they feel like their creative ideas are respected and valued.”

“Some of the changes that I’ve observed in the compulsory education sector in recent years have been worrying, with a focus on exams and performance measures for schools that risk crowding creativity out of the curriculum and limiting exposure to the arts for young people. It’s vital that Plymouth College of Art continues to give young people such fantastic opportunities to pursue a career in the arts and broaden their horizons.”