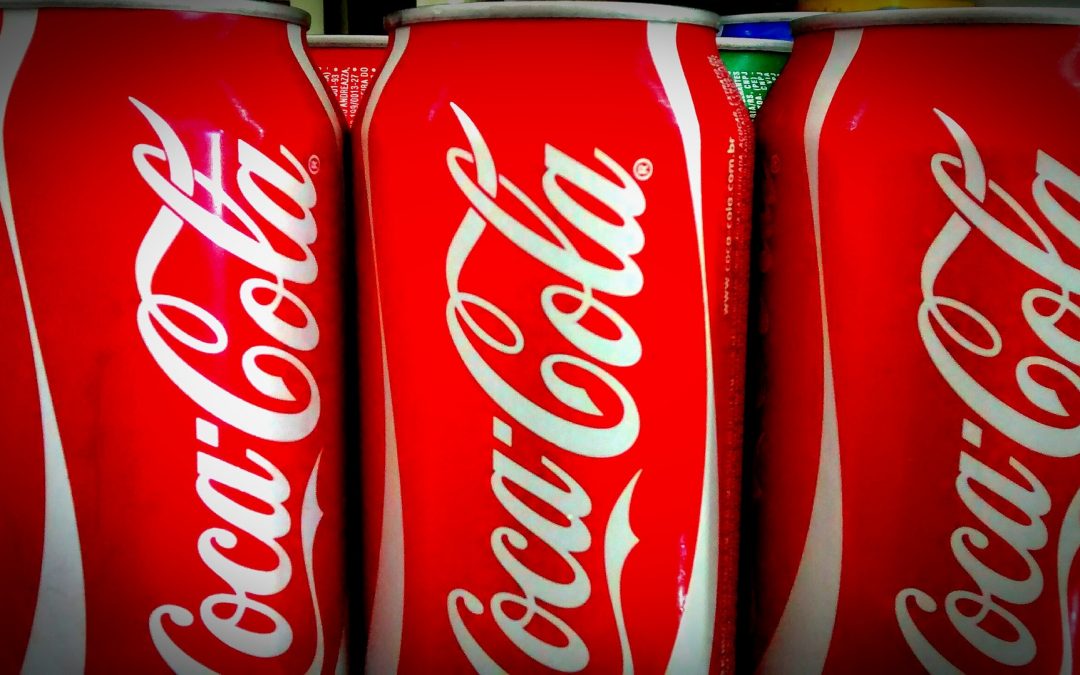 Coca Cola has visited a Cornish college to give out free samples and advise young people on the impact of the upcoming sugar tax.

The government is introducing a sugar tax in April and Coca Cola has sent a representative to the College in an effort to explain its impacts on people’s wallets and showcase its alternative drinks.

Free samples of the Zero Sugar Coca Cola were handed out at Duchy College Stoke Climsland where Level 2 Agriculture apprentice, Cameron Fry from Camelford, said he “was surprised how much sugar is in Coca Cola”.

“I didn’t know about the sugar tax before and it was good to be able to taste a sugar free alternative,” he added.

The Soft Drinks Industry Levy, or sugar tax, was announced by former Chancellor George Osborne in 2016 as an attempt to combat spiraling levels of type 2 diabetes and childhood obesity.

At the start of primary school, one in 10 children in England are obese and by the time they leave school that figure has risen to one in five.

If you take into account pupils who are overweight, those figures rise to one in five and one in three respectively.

Coca Cola Field Salesman, Robert Partridge, who coordinated the Duchy College visit, said with the sugar tax coming in and the cost of a bottle of Coca Cola rising by 15p, “it is important to educate the students that there are sugar free alternatives to their favourite drinks”.

The levy is estimated to raise around £520 million a year, which will be spent on increasing funding sport in primary schools.

Catering Manager at Duchy College, Jim Lynes said offering customers the full range of sugar free drinks “is healthier for students and tastes as good as ever”.

“Coca Cola has a great range of products suitable for everyone, and with a new range of smoothies and flavours to hit the shelves soon, our students will be able to enjoy the great taste and guarantee a more healthier experience,” he added.

For more information on the range of courses available across The Cornwall College Group visit www.duchy.ac.uk or call 0330 123 2523.