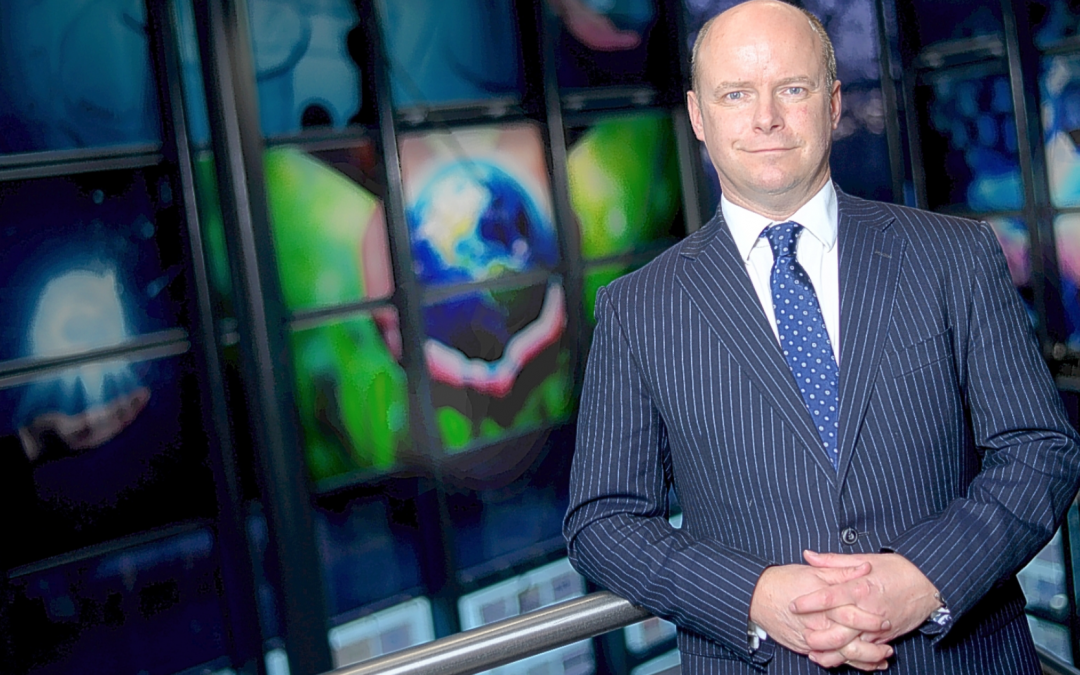 Taking an astronaut’s eye view of the South West is key to identifying its strengths, says the new boss at Devon and Cornwall Business Council.

Dr Robin Daniels, the founder of Plymouth’s Redpill, a consultancy that specialises in innovation and growth for cities, companies and uni- versities, took up the post of chief executive at the beginning of January.

And he says that creating a strong identity is vital to put- ting the regional on a national and international stage.

He said: “I have started by imagining looking down on the South West from space and thinking about what makes it exciting and special.

“There are world class areas of expertise in any area of the UK and the more areas that set us apart as a region, the better.”

With a track record of lead- ing rapid business growth and innovation across technologies, sectors and countries, he believes that it’s vital to pull together the region’s strengths from food and farm- ing, tourism and technology.

He said it is ‘not enough’ to rely on the quality of life mes- sage in the South West.

“People who are born in the South West would really like too stay but tend to leave in search of the right jobs.

“Our job is to support the creation of high quality jobs right here so we can retain and attract talented people.”

A brand identity like the Northern Powerhouse or Mid- lands Engine has paid dividends for campaigners.

He said: “There is no doubt that HS2 has come about through lobbying and I do think that creating an identity and branding is very powerful.

“If we had an equivalent big economic engine in the South West, then I think that would better our chances for railway investment.”

Infrastructure remains a key priority for the business council alongside digital connectivity – including 5G – to help the region leapfrog its road and rail challenges.

“Grand challenges for us continue to be infrastructure and innovation and we also plan to set up specialist interest groups to look at marine and maritime, technology including AI and VR and the skills agenda.

“Brexit is the biggest challenge we face in the short term because it is an unknown.

“The best antidote to that is ‘do it anyway’, carry out the plans you have for your business because the best outcome is that you are better prepared for what lies ahead.”

Dr Daniels said his first job will be to go out and talk to members about their priorities and how the DCBC can improve.

He said: “The role of the DCBC is about taking the region out into the world while supporting small business at the same time.

“By joining the dots between these pockets of opportunity, we can create a strong identity for the South West and DCBC has a vital role to play.”