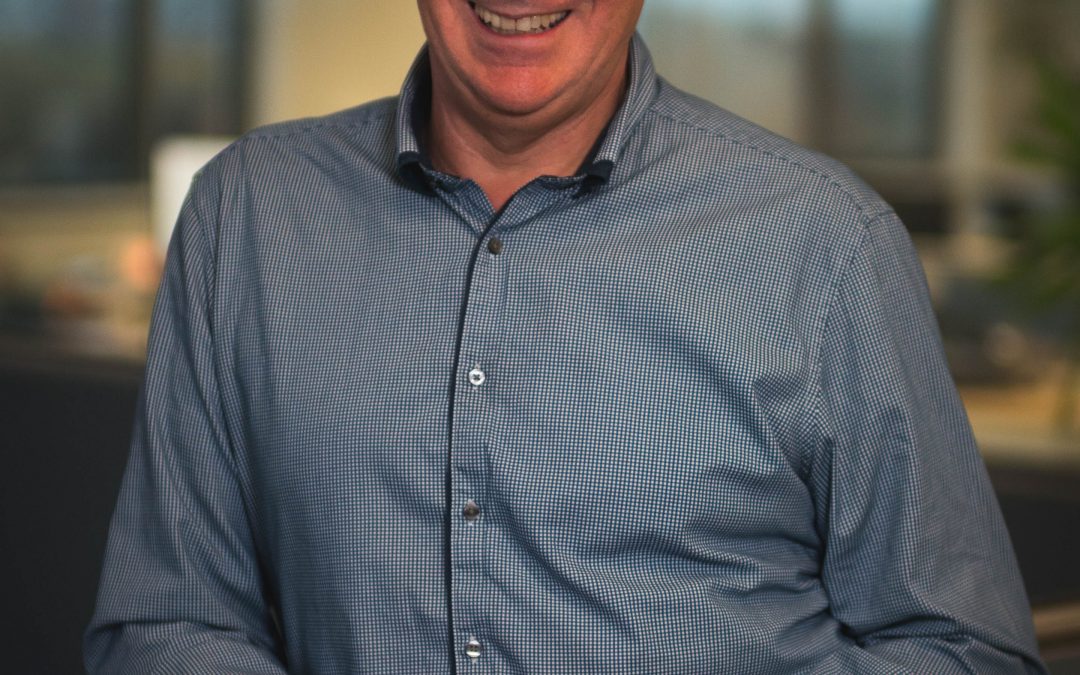 Agricultural engineering start-up, Milkalyser, has received £1 million of funding to further develop its innovative equipment that monitors the productivity of dairy cows. Previously based in Exeter City Centre, and supported by the SETsquared Exeter initiative, Milkalyser is now moving onto pastures new with a wet lab and workshop space in Exeter Science Park Centre.
Milkalyser is a spin out of eCow Ltd, which was founded in 2007 to develop technology that monitors the health and productivity of dairy cows. From eCow came Milkalyser, a new way to detect the ovulation and pregnancy in dairy cows. Managing Director of Milkalyser Ltd, Toby Mottram, said: “Milkalyser is an automated system which measures the fall of progesterone levels that occurs before oestrus in cows – the change in behaviour which usually precedes ovulation. Consequently, ovulation can be predicted allowing for optimal timing of artificial insemination. “A typical farm could benefit by a net value of £150 per cow because of this innovation, enhancing productivity and efficiency dramatically.” The inability of dairy cows to conceive can cause a severe decrease in milk production, resulting in healthy animals being culled, as their failure to conceive is being mistaken for infertility. Since moving to the Exeter Science Park Centre, Milkalyser has plans to expand its four-strong team and is currently recruiting for field engineers, marketing personnel, software developers and a business development manager. Toby continued: “Exeter Science Park is the prime location for our business, as it gives us the chance to network and collaborate with leading science and technology firms, as well as giving us access to leading business support from initiatives such as SETsquared Exeter, who have provided outstanding support so far.” SETsquared is a partnership between the Universities of Bath, Bristol, Exeter, Southampton and Surrey, which supports science, technology, engineering, maths and medicine (STEMM) related start-ups. The collaboration between the University of Exeter and Exeter Science Park provides a place for SETsquared projects, such as Milkalyser, to grow as an enterprise. With the support of SETsquared, Milkalyser raised £1 million to develop their dairy cow management goals, including £500,000 funding from Mercia Fund Management, an early stage technology investor and another £500,000 grant from Innovate UK. The funding is supporting the development of Milkalyser’s pre-production prototypes, with a goal of developing a data driven platform for farmers worldwide to maximise yields and profit. Toby added: “The support of SETsquared Exeter has been invaluable in getting the company to where it is today. It has taught us to present ourselves professionally for funding applications and to grow the business in ways that are appropriate to current markets.” Joe Pearce, Head of Business Support at SETsquared Exeter and Exeter Science Park, said: “Milkalyser is a fine example of how business incubators such as SETsquared can support start-ups and allow them to grow and develop into a thriving business. “Exeter is fast becoming a real hub for STEMM companies, and Exeter Science Park is at the heart of this. We believe that supporting innovative companies like Milkalyser from the outset will help to improve Exeter’s economy dramatically.” Dr Sally Basker, CEO of Exeter Science Park, said: “Agritech firms are a vital cog in the wheel of the rural economy in the South West and Milkalyser is playing a huge part in improving the productivity of agricultural businesses. “Productivity is a key focus for the region and a driver for economic growth. It is innovative, fast-growth companies like Milkalyser that will help the South West to achieve its goal.” The building of the Science Park Centre has been made possible with shareholder equity from Devon County Council, East Devon District Council, Exeter City Council, the University of Exeter; the Heart of the South West LEP which committed £4.5 million loan from the Growing Places Fund; and a £1 million grant from the Regional Growth Fund. For more information about the Exeter Science Park visit www.exetersciencepark.co.uk, call 01392 247047 or follow Exeter Science Park on Twitter @ExeterSciencePk or LinkedIn.